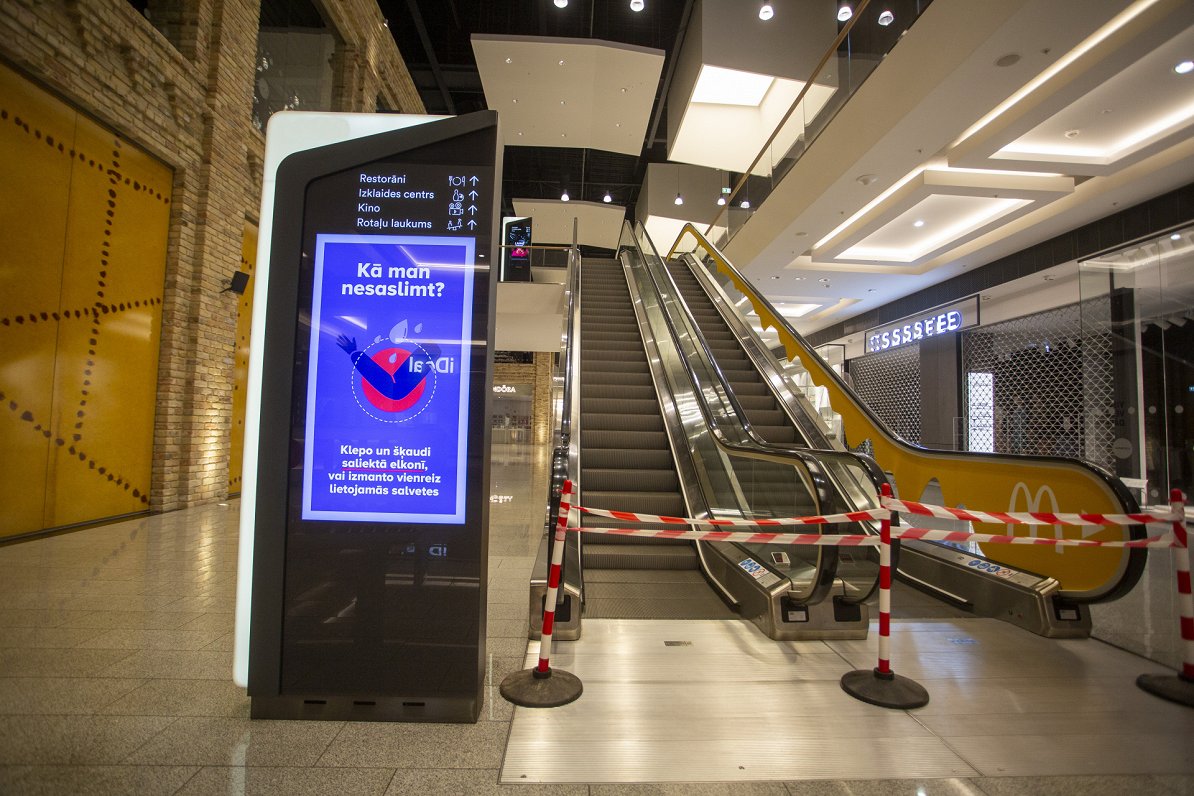 According to experts, the risk of people gathering in malls and shopping centers is too high, therefore only certain types of stores will be allowed to operate in large shopping centers.

But in good news for small traders and home producers, from April 7 the organization of street trading and markets will also be allowed, providing safety trade protocols for outdoor trading are observed.

The following security requirements must be met at all these points of sale (every store, regardless of its size and range of goods sold):

Advertising outside retail outlets will be prohibited for special offers that are valid for less than seven days. This restriction does not apply to product discounts (price tags) at the point of sale.

In malls, shopping centers and retail outlets with a total sales area of ​​more than 7,000 square meters only stores meeting the following conditions will be allowed to open:

At the same time, the operation of service providers (for example, dry cleaners, financial institutions, repair services, etc.) is allowed in shopping centers, but in the future it will not be allowed to collect goods purchased in distance sales in stores — the exact opposite of the rules in place hitherto. The Economics Ministry acknowledged that this may result in some stores that have been able to operate on a ‘pay online, collect in person’ basis may no longer being able to trade.

Shopping centers with a total sales area of ​​at least 7,000 square meters will need to be equipped with an electronic visitor flow meter.

Markets and street trade will be subject to similar condtions as other stores, with designated responsible persons, a minimum 2 meter distance between people, controlled visitor flow etc.

Compliance with these requirements will be controlled by the State and municipal police. The Consumer Rights Protection Center is also entitled to control the observance of the requirements.

Prime Minister Krišjānis Kariņš (New Unity) acknowledged that this decision is a step away from the lists of permitted goods, which have been the basis for many restrictions up until now.

Jānis Endziņš, a representative of the Latvian Chamber of Commerce and Industry, said that while it was good that more stores would be able to re-open it was strange that stores that could work based on online sales sp far might no longer be able to do so.

The changes will come into effect on April 7 when the current state of emergency has lapsed at the end of April 6.

As previously reported, the government has agreed on a four-step plan to phase out restrictive measures on Covid-19.