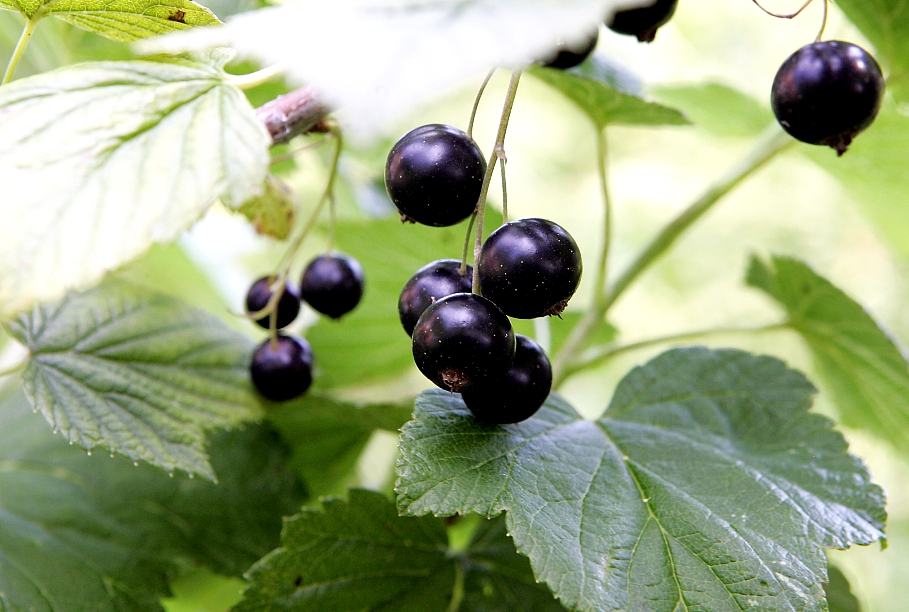 Despite the stable and growing demand for organic products, the number of organic farms is growing slowly. In Latvia, only 20% of all farms are biologically managed, Latvian Radio reported June 1.

The number of organic farms has not changed significantly in recent years. “Existing farms have increased their areas. There are some that have abandoned organic production, because maybe they are smaller and people are also older. However, the number is unchanged,” Gustavs Norkārklis, head of the Association of Latvian Organic Agriculture, said.

In Latvia and elsewhere in the past 15 to 20 years, demand for organic farm products is on an increasing trend.

“This trend is unchanged and there is no forecast that demand is expected to fall. Consumers are increasingly choosing these products, and demand is high. Domestically, the potential is being exploited. There are individual sectors where there could be more, especially the vegetable sector. There, demand is higher than we can produce. If we look at the export market, we cannot produce as much as there is demand in Europe and around the world, so the potential and opportunities are very high. There is also its own threat, such as Ukraine’s organic food market, which can come in because of the very rapid development in recent years,” the head of the association said.

Asked why the number of organic farms, given the stable and even growing demand, is not increasing, Norkārklis mentioned a number of reasons.

“It requires knowledge, and there is a greater risk that yields fail in any given year. In the first years, it is harder, and thinking must be changed. Also, the fragile aid that is politically allocated to agriculture for seven years in the Common Agricultural Policy. Already in 2016/2017, there was a lack of funding for new organic farms, and therefore there was also a limit. From this year and next year, there is no limit and any holding that wants can also become an organic farm,” Norkārklis said.

Andris Krogzems has been cultivating blackcurrants for 12 years and has expanded to 60 hectares over the years. Almost all grown berries are exported to the Netherlands and some to Estonia and Poland. The farm was conventional initially, but it has been biological since 2016.

“We changed due to market demand,” Andris Krogzems said.

He said that there are no bureaucratic barriers to organic farms, but from a farming point of view, the most difficult is fertilizing and plant protection.

Renārs Raguckis took over his grandfather’s biological farm six years ago. The agricultural farm “Kivlenieki” comprises a maximum of 300 hectares. Half of them are occupied by grain, the other half is lawn, as the farm has dairy livestock.

Raguckis is convinced that Latvia has not yet fully exploited its potential in organic farming, but has all the possibilities.

“What we have already achieved and the plan that the Ministry of Agriculture wants to achieve in the new planning period is realistic. Also, the ambitious goal that the organic farming association wants to achieve is 30% [of all farms]. It is also executable within some time period,” said Raguckis.