Latvia: Next priority group will start getting jabs April 20 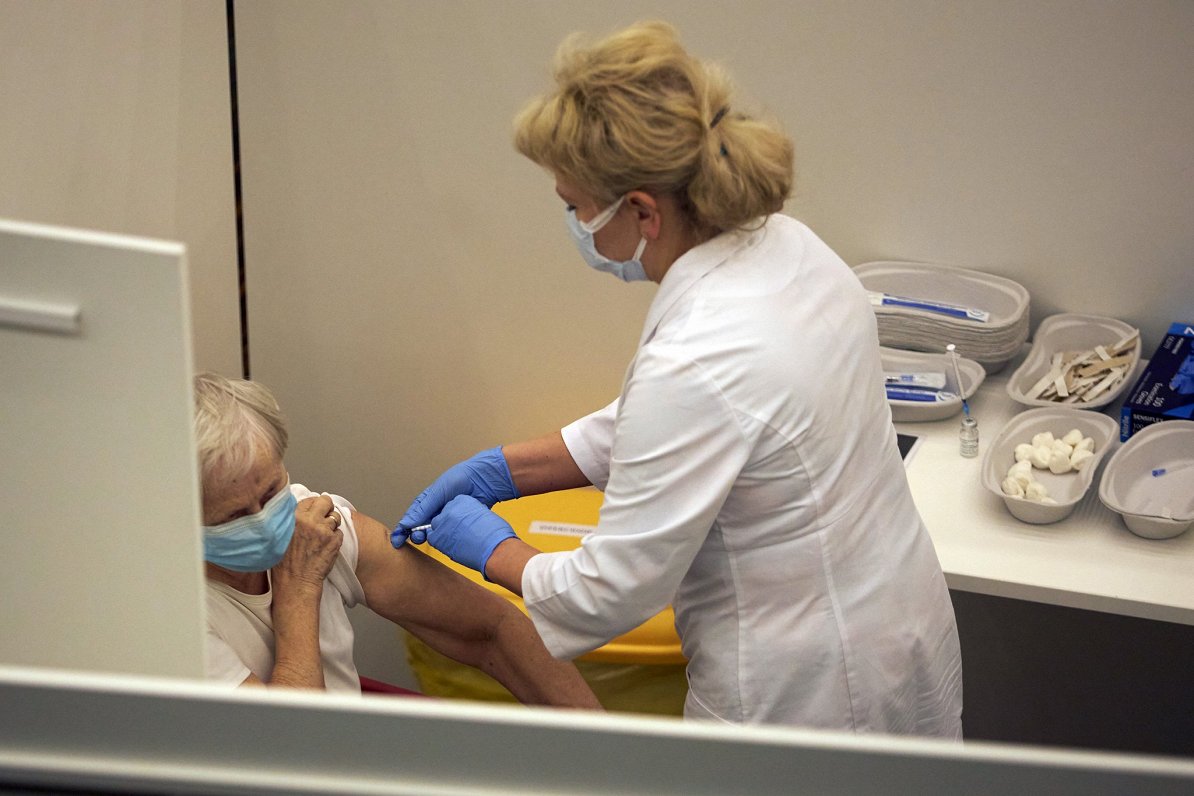 The next groups eligible for vaccines are all teachers, the National Armed Forces, internal affairs staff and first response personnel, rescue services.

Pavļuts said that as of April 20, all employees of educational establishments would be able to receive the vaccine, not only those currently working in close contact with children.

The list of priority groups approved by the government provides that the fifth group should include kindergarten and  school staff, approximately 17 000 first responders, 11 000 people in the army and the National Guard, as well as around 600 “critical energy supply operators”.