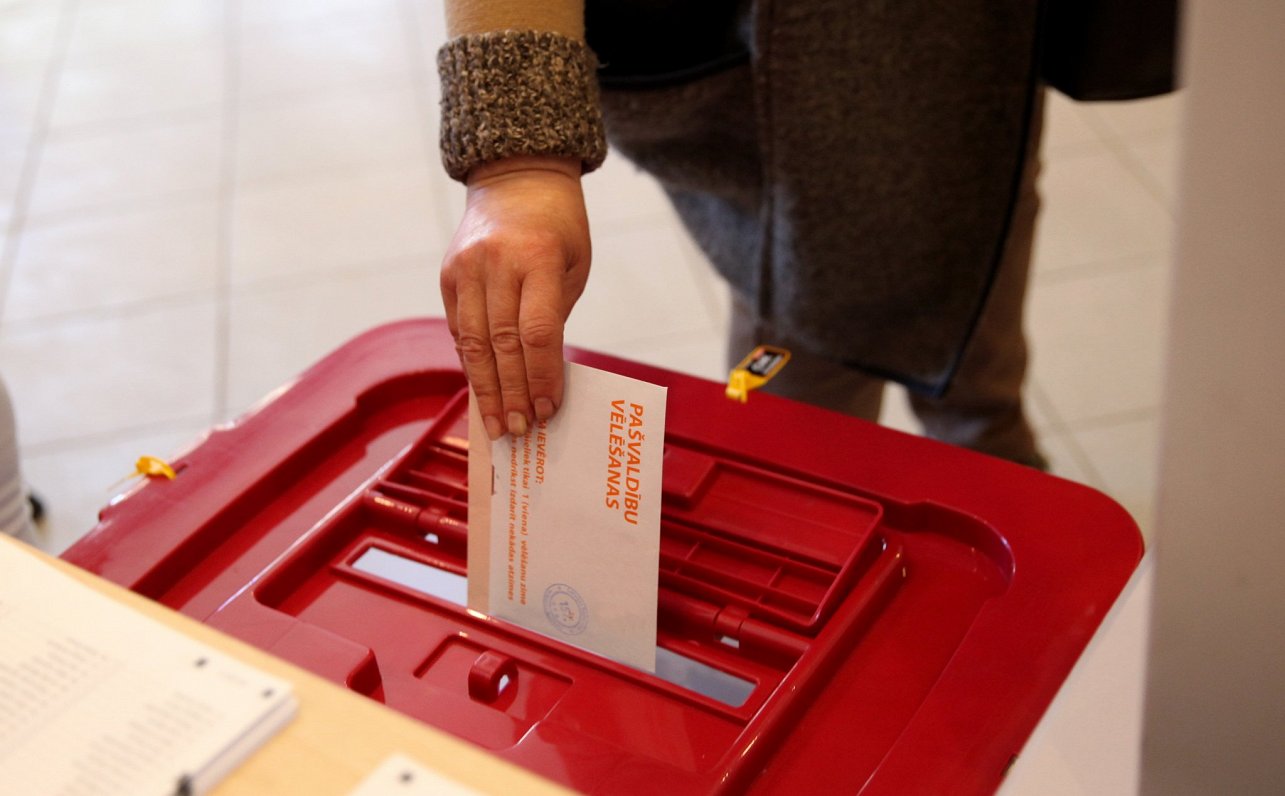 Altogether, 324 candidate lists have been submitted with 5,599 candidates running for one of the 683 spots across 41 municipal councils.

Normally, the biggest share of candidates would be taken by capital Rīga, but given that Rīga already  held elections in 2020, it will not participate in the 2021 election. The highest number of candidate lists this time is for Ropaži municipality with 14 lists and Jūrmala with 13.

99.9% of the candidates claim to be Latvian citizens, but there are also three US citizens, two Finnish, and one person of each Bulgarian, Irish, Russian, Lebanese, Lithuanian and Spanish citizenship.

In 2017, when Latvia’s territorial reform had not yet been implemented, there were 118 municipal councils (excluding Rīga) and 1,554 seats for deputies. Thus, the number of seats has decreased by 56%.