Latvia is preparing for biomethane production 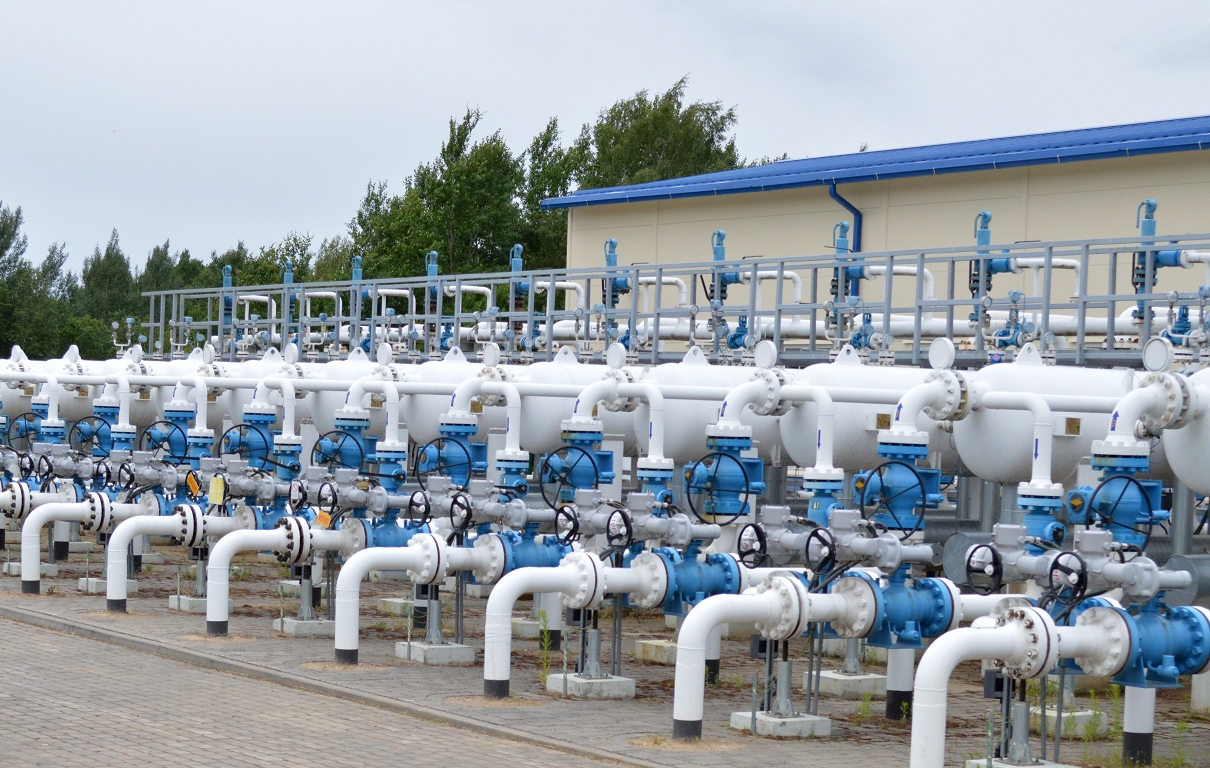 Biomethane will be introduced into the common gas transmission. However, the sale of the new product is planned to be guaranteed with the new European money, which is intended to recover from the Covid crisis. Latvia will buy biomethane-powered fire trucks, school buses and agricultural machinery.

“It is clear that the current system, the OIK system, which operates in biogas plants, will be completed in the near future. It is not clear to me how we will deal with what happens next with this manure (…),” it conversation with the show de facto Jānis Eglīts (NA), Head of the Office of the Minister of Agriculture Kaspars Gerhards (NA), starts.

Although the head of the office of the Minister of Agriculture appeals to the question of where to put manure, so far specially grown plants, such as maize, have also been used for biogas plants. It is not livestock farmers, but the owners of biogas plants that are among the most active supporters of the biomethane development program. Andis Kārkliņš, Chairman of the Board of the Latvian Biogas Association, answers the question why, “Because, first of all, we are not allowed to produce electricity. In natural form it is not allowed. (..) OIK, I can tell you for sure, will disappear within a year and a half only that those laws are inadequate. “

Therefore, a business that is thriving thanks to OIK payments is looking for opportunities here. The plan provides for the possibility of converting existing biogas plants into biomethane producers. But to ensure consumption by subsidizing the purchase of a corresponding gas-powered car.
“Clearly for them [biogāzes stacijām] we have to find a further application, because to build something and leave him only because this OIK system ended, it is not sustainable and it is not right, “says Eglīts.

Last December, a memorandum was sent not only to the Minister of Agriculture, but also to the President, Prime Minister, Ministers of Transport, Economy and Environment, calling for greater use of biomethane in the transport sector. The signatories include not only biogas producers, a couple of car manufacturers and a refueler (Heather-A), but also the management of two gas companies, Gaso Chairman of the Board Ilze Pētersone-Godmane and Latvijas Gāze Chairman of the Board Aigars Kalvītis, as well as the association Environment for tomorrowled by Raimonds Lazdins, a long – time colleague of Kalvitis.

A/S Latvijas Gāze Aigars Kalvītis, Chairman of the Board, says: “This is a new business segment that will develop in Europe in the coming decades. And we are interested in the fact that this segment is also developing in Latvia. More and more customers in Western Europe are interested in methane and natural gas greening. be one section of our business where we also trade in biomethane. “

In order to produce biomethane, existing biogas plants need to be equipped with millions of plants. It will be earmarked for co-financing from European funds for the current period. With the support of Cohesion Policy, a gas connection and transmission network, as well as filling infrastructure, will be built. For example, compressed natural gas is currently only available at a few service stations on the same network.

In the coming year, the Ministry of Economics must establish a system of guarantees of origin for biomethane, which will allow it to be introduced into the existing gas transmission system and consumption to be traced. Biomethane comparable to modern biofuels will be allowed to be produced from manure or bio-waste.

“Traders will be obliged to provide a certain percentage of renewable energy in their portfolios. We do not set this, it is regulated by the market – whether it is modern biofuels or biomethane or someone that may market hydrogen in the future or focus more on electricity. It is their free choice. “, we see that our calculations also show that biomethane is currently the cheapest way to achieve this solution,” says Edijs Šaicāns, Undersecretary of State for Energy at the Ministry of Economics.
Comparing green energy for transport, the calculations of the Ministry of Economics show that the costs of biomethane and electricity are approximately similar. However, the fact that gas can cover longer distances and can also be used for freight transport is mentioned as a plus.

The idea is to set up a system for guaranteeing the origin of biomethane, which will allow it to be integrated into the common gas transmission system. But the buyer of biomethane will buy proof that the product of green origin has been purchased. In fact, all the gas is in one system. Today, green gas is up to five times more expensive than regular gas.

Latvia’s plan envisages that appropriate biomethane or other modern biofuels would make up three and a half percent of all fuels in ten years’ time.

Asked about the need for additional support, Kārkliņš, a representative of the Biogas Association, points out: “If there is normal investment support for the purchase of equipment, then in principle you could try to do without something, and of course go. “

However, the aid is not limited to investment in generation, relocation and gas pipelines. The consumption of new biofuels is planned to be grown artificially.

Using the money that Europe is giving in the Recovery and Sustainability Mechanism to recover from the Covid crisis, Latvia will buy vehicles worth 40 million euros that can only be filled with biomethane. Half of this amount will go to the Ministry of the Interior, which will buy 48 tank trucks and six staircases for the state fire and rescue service.

“I ask my ministry staff to apply in principle for any European funding that meets some criteria for improving the working environment, as well as for the National Fire Service’s rescue service depot and vehicles. We have absolutely, as they say, no matter what transport to drive – whether it is powered by petrol or diesel, or an electric motor or CNG [saspiestā dabasgāze], or some other form of energy, “admits the Minister of the Interior Sandis Ģirgens (PCL). The Minister does not allow problems with refueling of these machines and, accordingly, prompt response to calls.

“Unfortunately, as I said, we are hostages to the situation, we have to buy what we can buy at all,” Girgen admits.

Another ten million is intended for farms and companies to purchase new biomethane-powered equipment or transport the produced biomethane. In turn, another ten million – for municipalities to purchase school buses. Support will also be provided for the purchase of landfill equipment, but not for waste collection machines. “Because it is also necessary to understand whether this amount of biomethane is sufficient, and where it could be refilled – whether the part of the offer is sufficient,” admits Alda Ozola, Deputy State Secretary of MEPRD.

It is estimated that the price of biomethane could be five times higher than for conventional natural gas. However, it is not yet clear how much biomethane produced in Latvia will cost and, accordingly, how much it will cost to maintain this fleet. Just like where these machines will be able to refill at all.

Andra Feldmane, Business Adviser at the Union of Local Governments of Latvia, says: “We have formed discussions and also asked us to show us at the ministerial level this socio-economic assessment, based on such a very classical principle, as we work with large investment projects in local governments.”

If the necessary laws are adopted by the end of the year, the process itself to start producing and releasing biomethane will take even longer. If there are already machines, but biomethane is not yet, then the purchased machines will have to buy it from abroad or fill it with fossil natural gas. In this case, there is a risk that the aid received will have to be repaid.