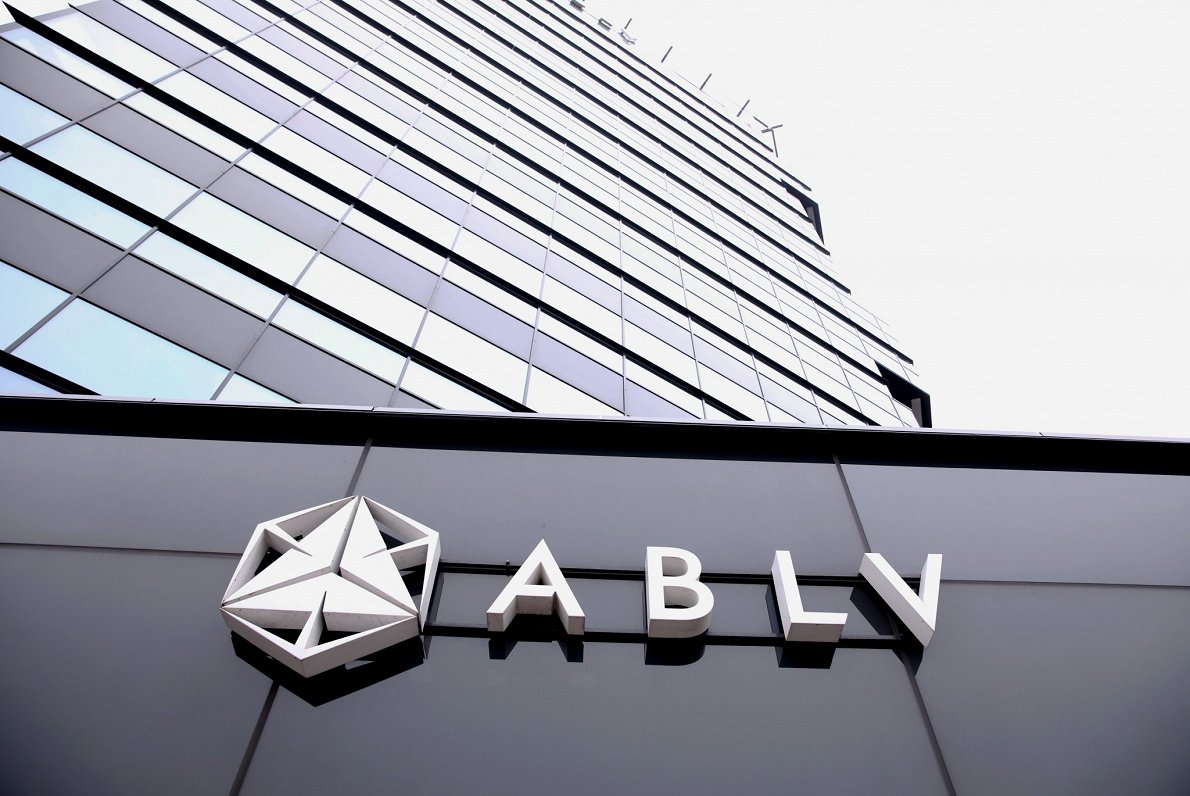 A new investigation by the Organized Crime and Corruption Reporting Project (OCCRP) based on leaked documents claims a company spun off from collapsed Latvian bank ABLV “went on to cut deals with dozens of politically sensitive clients to help them recover their frozen funds”.

The documents are part of the ‘Pandora Papers’, a massive leak from 14 offshore service providers obtained by the International Consortium of Investigative Journalists, and reveal details of the true identities of clients, many of whom were obscured behind layers of offshore structures.

OCCRP’s review of the deals shows a pattern of links to Russia’s political elite. Of 42 clients confirmed to have signed the agreements, nearly half had clear ties to the Kremlin and several have been implicated in major corruption scandals.

“Together, the documents offer a detailed picture of ABLV’s activities after its 2018 bankruptcy. They suggest that letting the bank oversee its own liquidation allowed its spun-off corporate services division to offer special deals to politically connected clients to help protect their assets,” said the OCCRP.