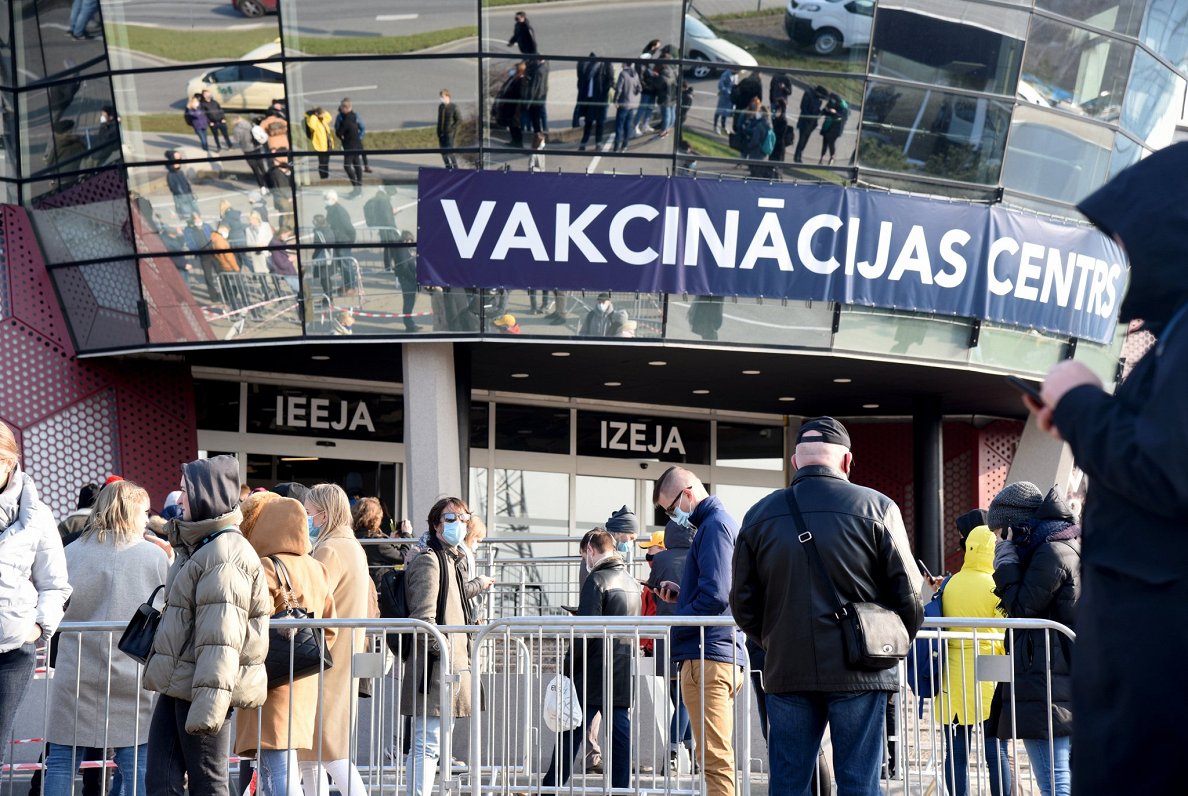 Latvia achieved the highest pace of vaccination so far against Covid-19 last week, hitting a record for the second week in a row, according to data from the National Health Service (NVD), LETA reported April 26.

Last week, 33,860 people received their first jab against Covid-19 and the second dose was received by 9,950, with an average of 6,300 people per day being vaccinated. The single-day record was also broken, almost 10,000 people getting their jabs on April 21.

At the weekends however, the pace of vaccination is still lower. On Sunday 25 April, 1,313 people received vaccines against Covid-19, according to the NVD.