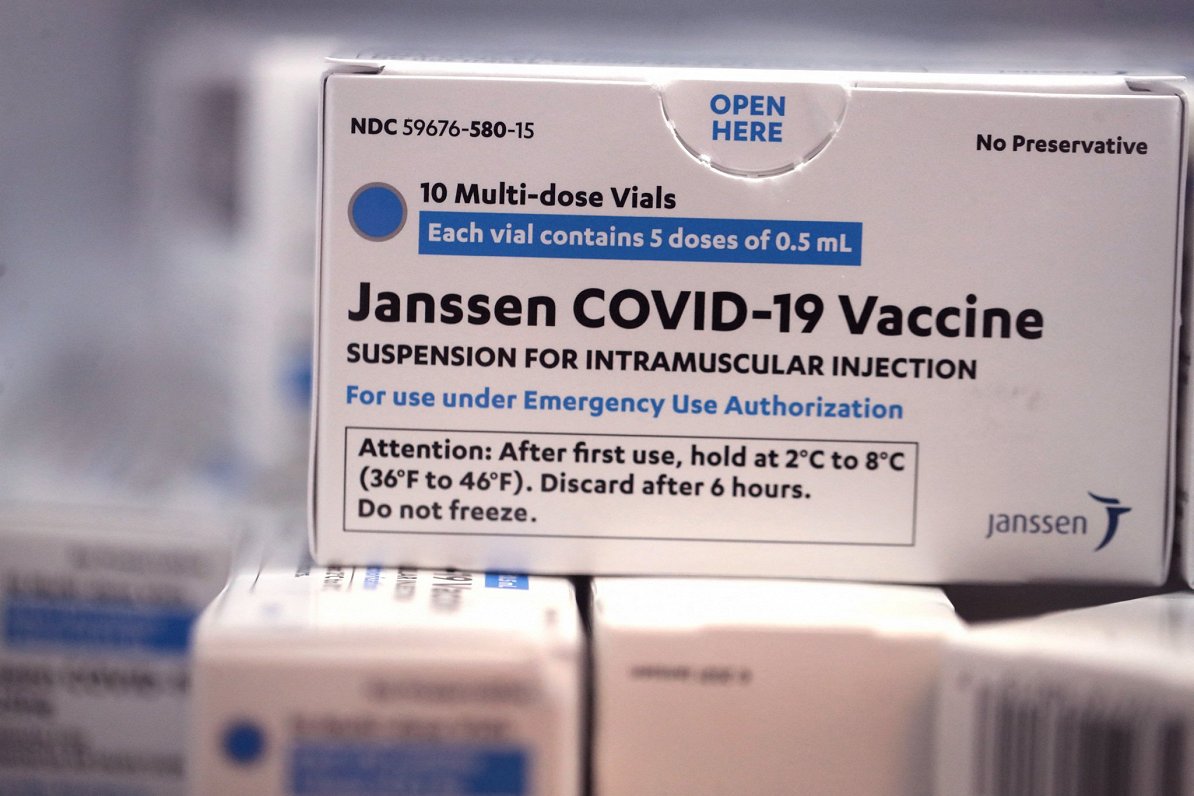 The manufacturer has also promised that another 21,600 doses will be delivered next Tuesday.

Last week, when the Janssen vaccines became more widely available after a long break, the rate of vaccination against Covid-19 was also increased, linked to an interest in this vaccine which only requires one dose.

NVD reported that last week the vaccination numbers were the highest since early July: