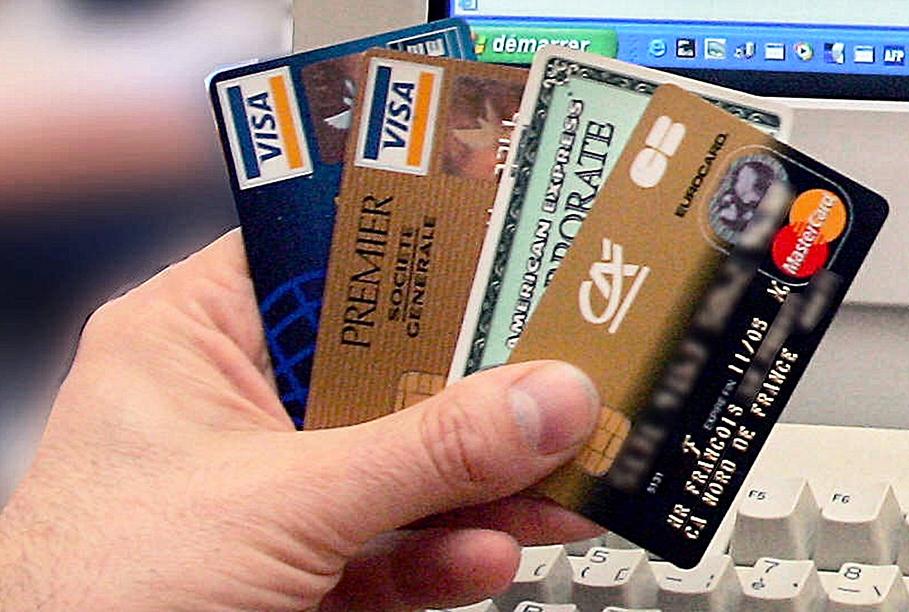 A Latvian man has been sentenced to more than five years in prison in the United States after admitting 40 counts of fraud and related crimes.

According to  a release from the U.S. Department of Justice  , Edgar Ivulans, 43, was sentenced April 6 to five years and five months in prison, and was ordered to pay $12,754 in restitution, to forfeit $12,754, and to further pay a $4,000 special assessment by United States District Judge R. Barclay Surrick for operating a fraud scheme utilizing the stolen identities of U.S. citizens.

Ivulans was arrested in Germany and successfully extradited to the United States to face the charges in this case, but operated the fraud scheme from his home in Latvia.

According to the Department of Justice:

“Ivulans had previously lived in the United States but was deported to his native Latvia after sustaining two fraud convictions  in federal court in Illinois  . Ivulans’ deportation and residency in Latvia did not stop him from operating the sophisticated fraud scheme in this case. As part of the scheme, Ivulans used stolen identities of U.S. residents to obtain credit cards in their names, which he sent to a co-conspirator based in Philadelphia, who in turn used the fraudulently opened credit cards to buy merchandise that was then sold or returned for cash.”

“When Latvian authorities, working in conjunction with the FBI, searched Ivulans’ home in Latvia, over 12,000 credit card numbers were found on his computer, along with at least ten full identity profiles of U.S. residents.”

Acting U.S. Attorney Jennifer Arbittier Williams said: “Ivulans’ crimes are especially offensive because he committed them after sustaining other fraud convictions resulting in his deportation. Our Office will continue to do everything we can to ensure that such fraud scams are stopped and punished, whether the fraudsters are located here or abroad.”