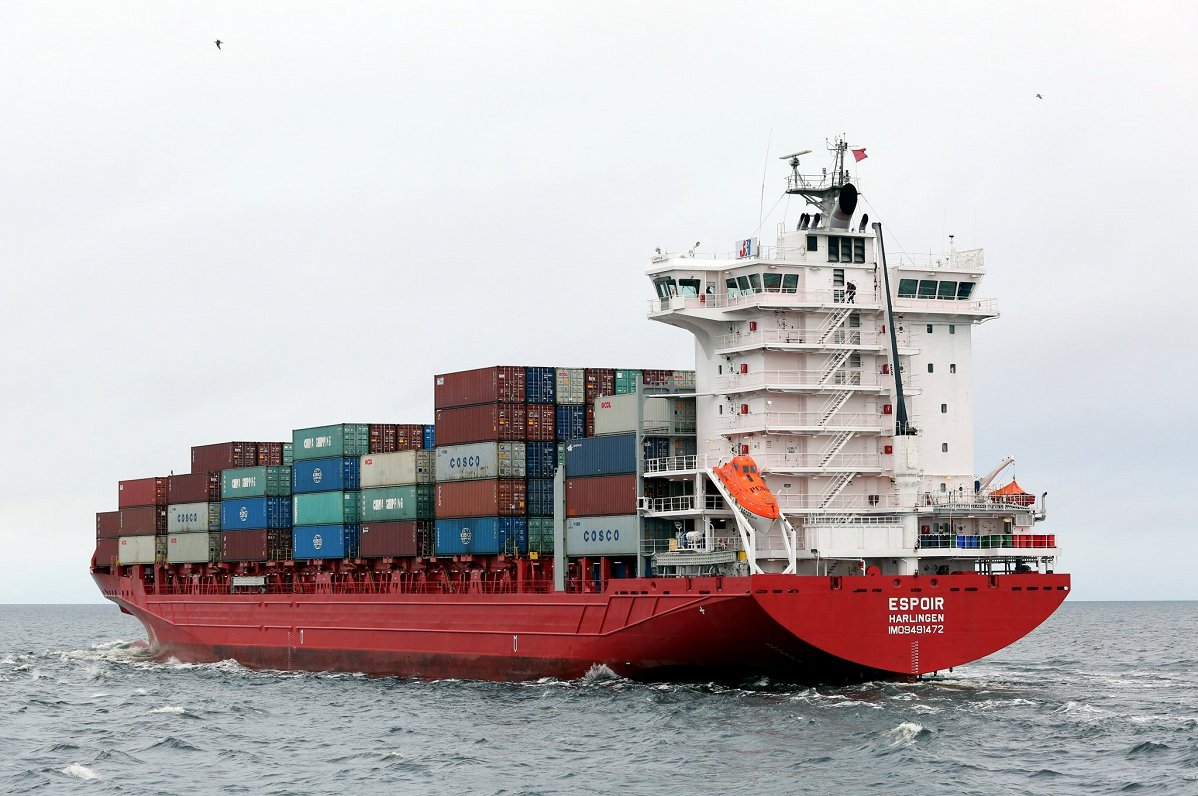 Provisional data published June 9 by the Central Statistical Bureau show that in April 2021 the foreign trade turnover of Latvia amounted to EUR 2.72 billion, which at current prices was 39.6 % larger than a year ago, of which the exports value of goods was 33 % higher, but imports value of goods – 45.7 % higher. In April Latvia exported goods in the amount of EUR 1.25 billion, but imported – in the amount of EUR 1.47 billion. Compared to April 2020, foreign trade balance has worsened as exports in total foreign trade amount decreased from 48.3 % to 46 %.

In April 2021, compared to the corresponding period of the previous year, an increase was observed in all main commodity groups. It is explained by the fact that in April 2020, compared to April 2019, due to epidemiological crisis caused by Covid-19, there was a significant drop in exports (of 12.8 %) and imports (26.4 %) of goods.

Close neighbors continue to dominate trading relationships, with Lithuania, Estonia, Russia and Germany accounting for nearly half of all exports.

It is a similar picture with regard to imports, with the same four countries, plus Poland in the top spots. In April 2021, compared to April 2020, share of the European Union countries in total exports value increased by 2.3 percentage points, but in imports value – reduced by 1.4 percentage points.