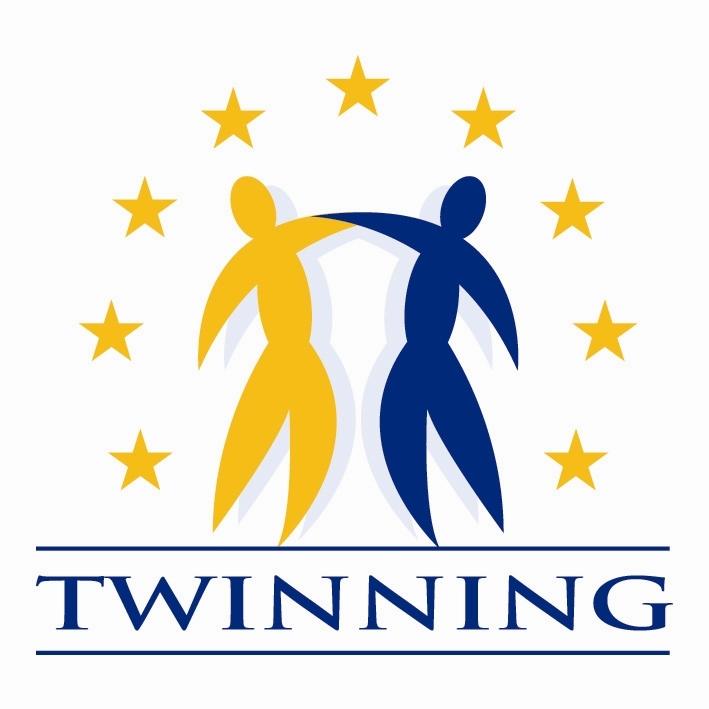 One of the largest projects implemented by Latvia in Georgia was project of Latvijas Standarts company titled “Standardization as a support instrument for rapid response measures to the state of emergency in Georgia caused by the COVID-19 pandemic” in Tbilisi in early October, Ministry of Foreign Affairs of the Republic of Latvia told Trend.

“Regrettably, due to restrictions introduced due to COVID-19, a seminar had to be held via video-conferencing; however, the remaining part of the program was implemented in accordance with the plan,” the ministry noted.

The staff of Latvijas Standarts had a series of meetings with representatives of Georgian institutions, which helped fully achieve the project’s objectives, the source noted.

“An EU-funded Twinning project, “Ensuring further progress of SPS and food safety system in Georgia”, with the Latvian Food and Veterinary Service as the leading partner was launched in October 2020 and will be implemented over the next two years,” the ministry added.

According to the ministry, the project will provide a significant contribution to the restructuring and development of the food sector.