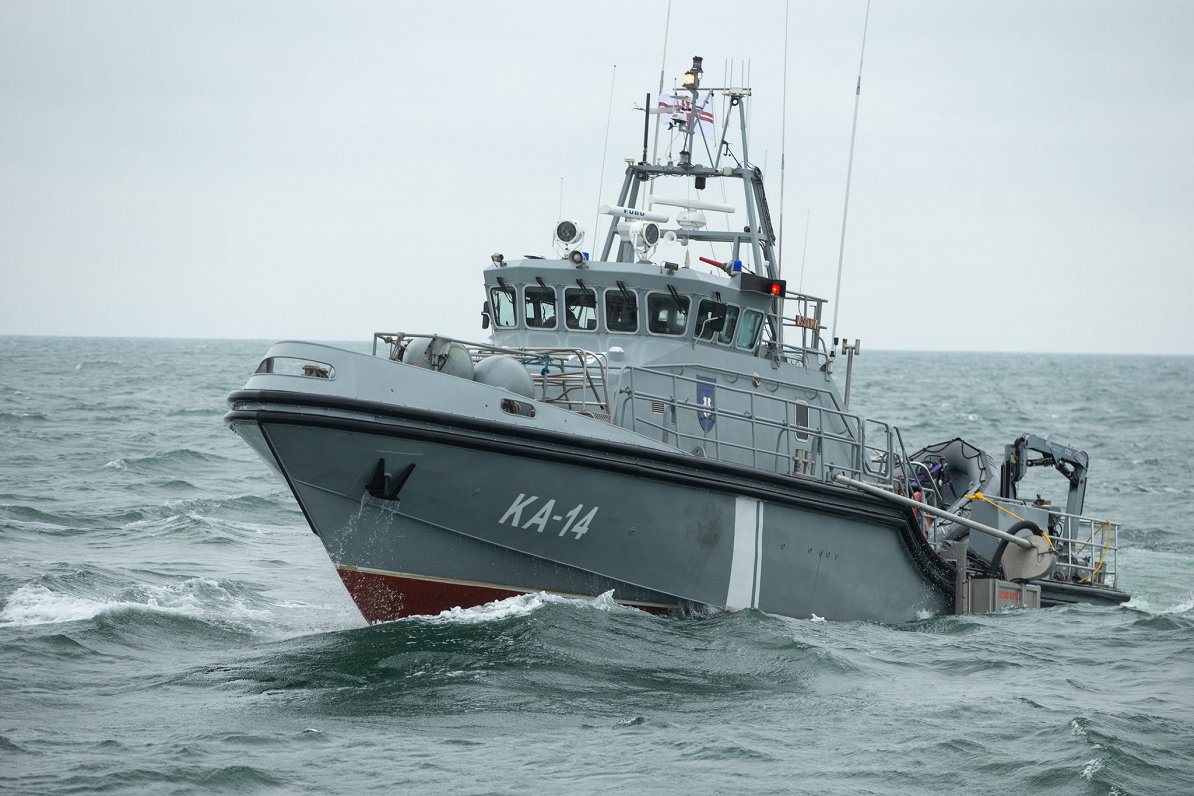 The Polish-owned AB “Orlen Lithuania” which is engaged in the import and processing of crude oil in Lithuania, has covered the losses caused to Latvia by the oil spill from the Būtingė Terminal , State Environmental Service said April 8.

The total amount of losses was assessed at EUR 60 774.

Damage to the marine environment of Latvia amounted to EUR 58 053 and was added to the State budget. The rest of the costs were related to operational services and pollution sampling, and were respectively paid to the National Armed Forces and the State Environmental Service.

On 28 December 2020, 0.51 tons of oil leaked from the Būtingė Oil Terminal,  LSM reported at the time  . The amount of damage caused to the environment was calculated for the amount of leaked oil detected in Latvian waters.