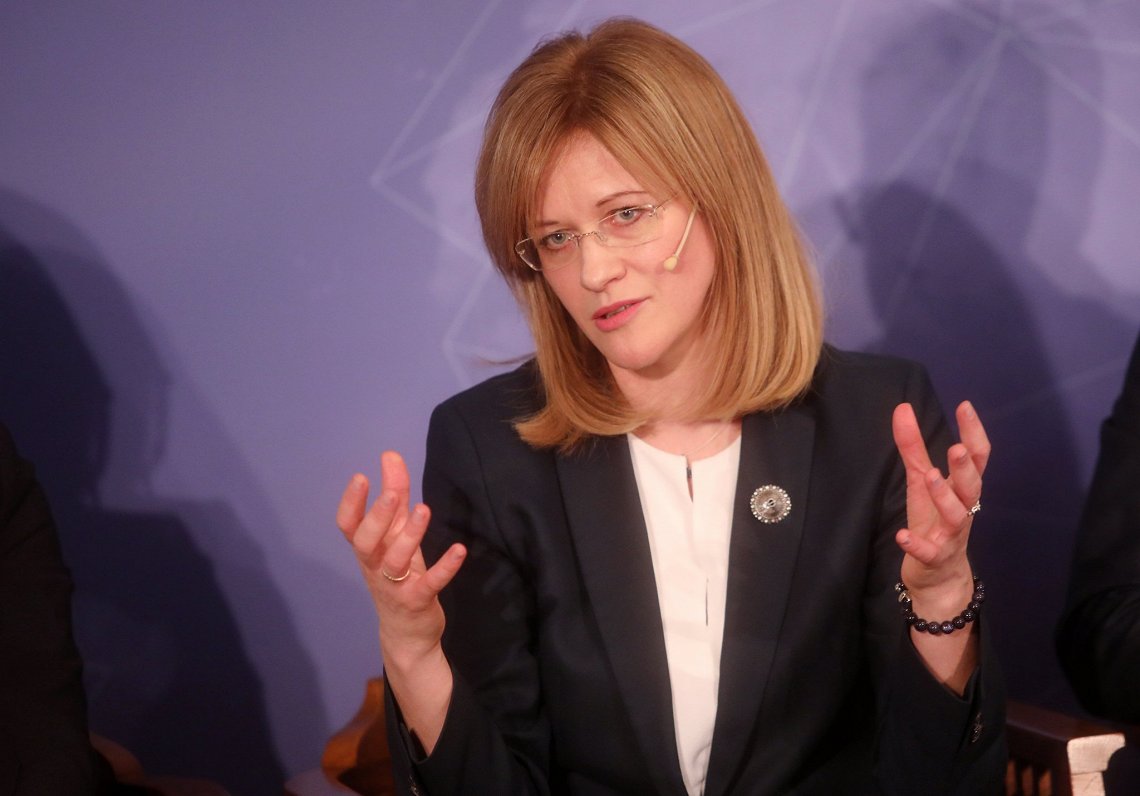 Kalniņa-Lukaševica said that Latvia is actively working with Iraq so that flights to Belarus are not renewed from there, and drawing the attention of other countries of potential emigration that flights to Minsk should be canceled. Belarus is targeting hybrid attacks against neighbouring countries with a view to destabilizing the situation in the region, the Ministry’s spokeswoman said.

“The situation on the border can change from day to day,” said Kalniņa-Lukaševica, adding that she is confident in the ability of the State Border Guard to control the border with Belarus.

The parliamentary secretary also explained that a response was provided to the European Court of Human Rights (ECHR) in connection with the interim settlement of the border with Belarus. The  ECHR instructed Latvia   to provide food, water, clothing, adequate medical care and, if possible, temporary shelter for migrants. In response to the court’s questions, Latvia noted that 11 out of 41 persons who requested asylum are in the accommodation center in Daugavpils, while there is no information about the other 30 people being in Latvia.

Kalniņa-Lukaševica also said that “there is no such ‘no man’s land’ but there is a physical line in nature”. Thus people are either in Latvia or in Belarus, and Latvia cannot take responsibility for people on the territory of Belarus.