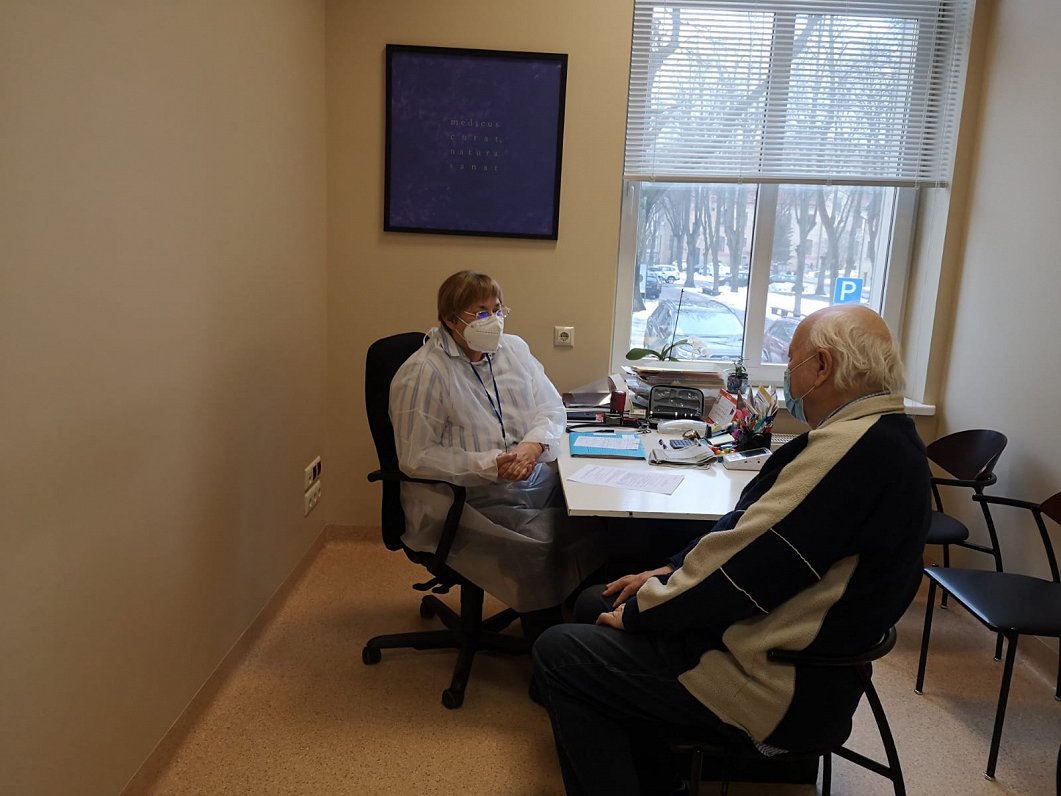 Last week, vaccination rates increased. Most people received their jabs on Wednesday and Thursday, when the peak of nearly 6,000 vaccinations a day was reached. In total, more than 190,000 episodes of vaccination have been performed during the week. At the end of the week, the pace fell sharply, reaching its lowest point on Sunday since mid-February. On Sunday,  only 63 people   got their shots.

Agnese Strazda, representative of the Vaccination Project Bureau, explained the low number of vaccinated over the weekends: “We see clearly that the desire and interest of the population, as well as the interest of the medical authorities, is to work operationally and  actively during weekdays. (..) I think it’s important not to look for which day had more and which had less, but the average rate. And if we see that we do twice as much in one day as planned, then I think it’s only normal that on another day, it is less.”

When the amount of vaccines is sufficient, vaccination needs to be planned more smoothly, said Strazda. This week, more vaccines will be delivered to Latvia than last week, so the pace of vaccination could also increase.