Large number of Estonians made unemployed during crisis still without work 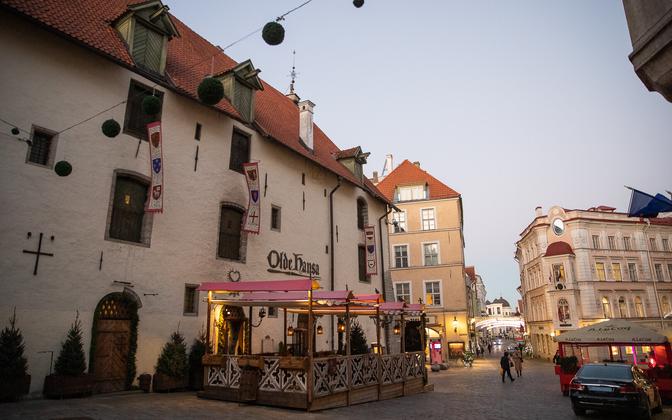 Of the 6,300 people who worked in accommodation and catering in Estonia in February 2020 and lost their job during the crisis months, slightly over 40 percent were still unemployed at the end of April this year, data from Statistics Estonia shows.

Approximately 1,500 people, or a quarter, have returned to employment in accommodation and catering, whereas the rest of the people found a job in trade and service, data suggests.

Close to 27,000 people worked mainly in catering and accommodation in February 2020 and 23,650 of them still worked in the same field in April 2020. Over 3,000 people in said field lost their job by the end of the month and 710 found employment in a different sector.

At the end of July, which is traditionally the busiest period in accommodation and catering, almost 3,000 more people became unemployed in the sector, in addition to over 1,000 people who found employment in other fields.

It must be taken into consideration, however, that the increase in the number of people employed in catering and accommodation during the summer season has been larger in previous years.