Kariņš: it is the wrong time to discuss on the amendments to the Constitution 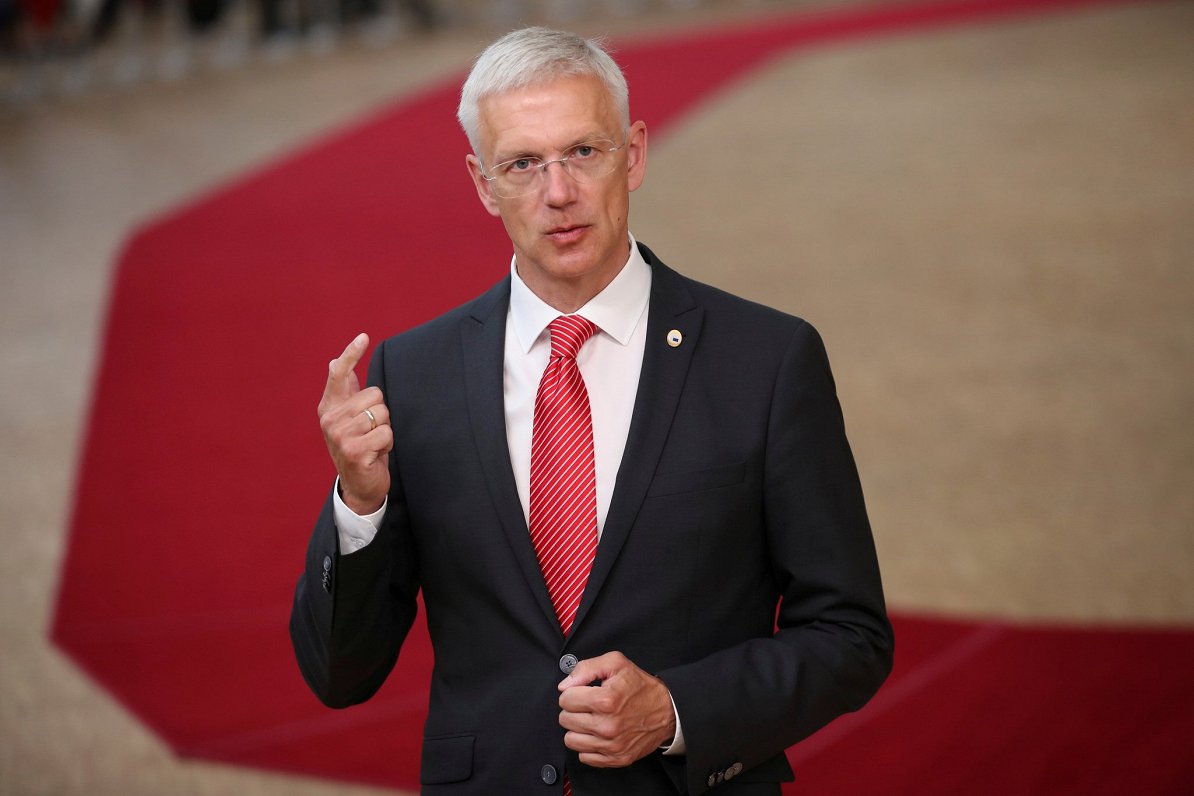 This is not the time for discussions on amendments to the Constitution, Prime Minister Krišjānis Kariņš (New Unity) told LETA January 11.

Last week, faction National Alliance  submitted a draft law proposal to the Saeima on defining ‘family’ in the Constitution as a union between man and woman.

Kariņš said that he did not know what the vote of his New Unity faction would be.

“I will express my personal opinion: I think this proposal comes at the wrong time and place. We have more urgent things in the country today to talk about – how we will overcome the Covid pandemic, how we will introduce vaccination, how we will provide incentives for the economy, so that, after the pandemic, we are as well positioned as possible.

And now to start discussions on the amendments to the Constitution, I think it is the wrong time,” the Prime Minister said.

Also, KPV.LV faction member Interior Minister Sandis Ģirģens and New Conservative Party member Justice Minister Jānis Bordāns did not yet know what the views of their Saeima factions on the matter would be.

Culture Minister Nauris Puntulis, representative of National Alliance, confirmed that his political force would support the changes proposed by themselves.