Jūrmala pass will get more expensive next year 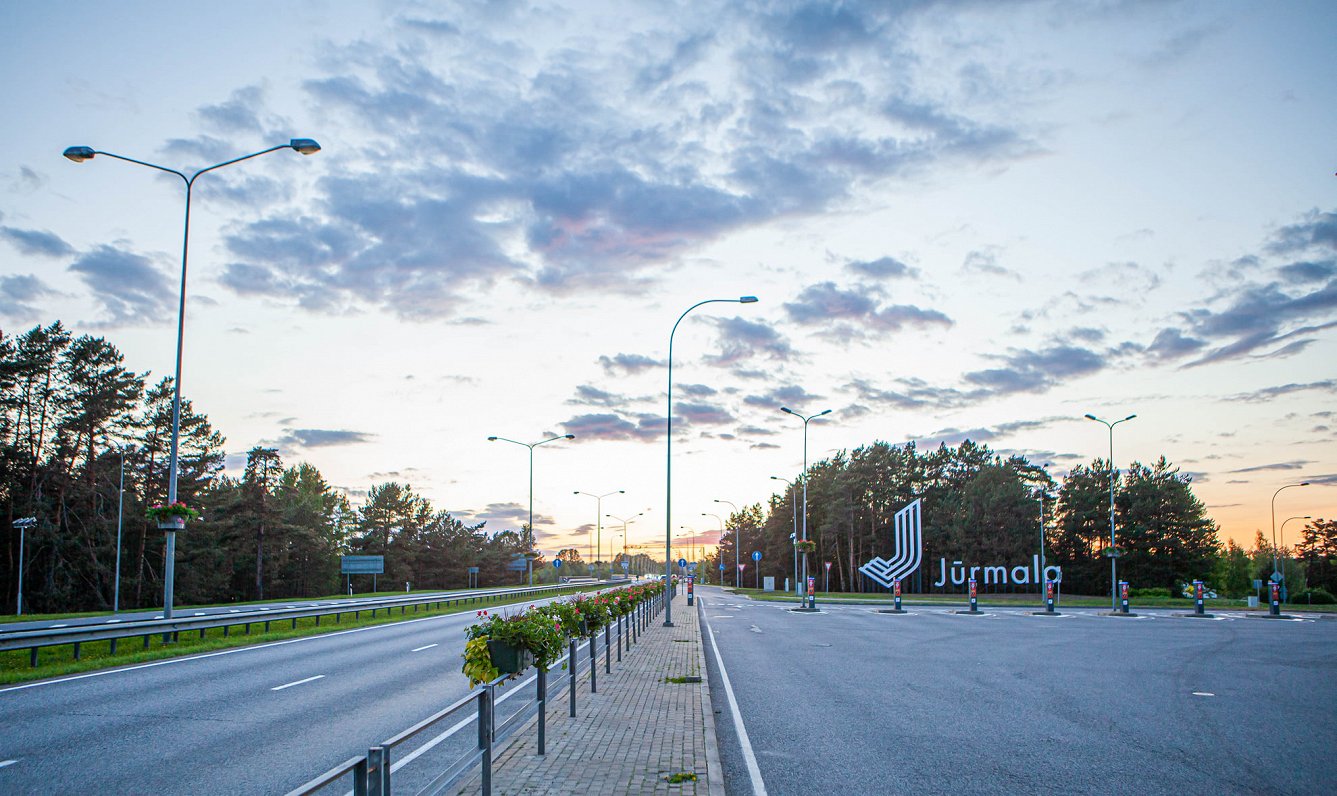 As from April 1, 2022, the fee for driving in or through Jūrmala will be EUR 3 instead of 2 and will have to be paid all year long instead of just the summer season, Jūrmala City Council decided September 30.i

The municipality said that the rules in the city were intended to be modified in order to reduce the flow of transit traffic and to encourage drivers to use more environmentally friendly modes of transport.

For vehicles belonging to people who own or are declared to a property in Jūrmala, the pass will be free as it has been the case so far.

This year and the first quarter of next year, the arrangements remain unchanged – until April 1, there will be no charges for entry to Jūrmala.

The City Council also explained that many drivers forget to buy a one-day pass on the day of arrival and show an interest in paying it the following day, so the payment deadline has been extended until the end of the next day.