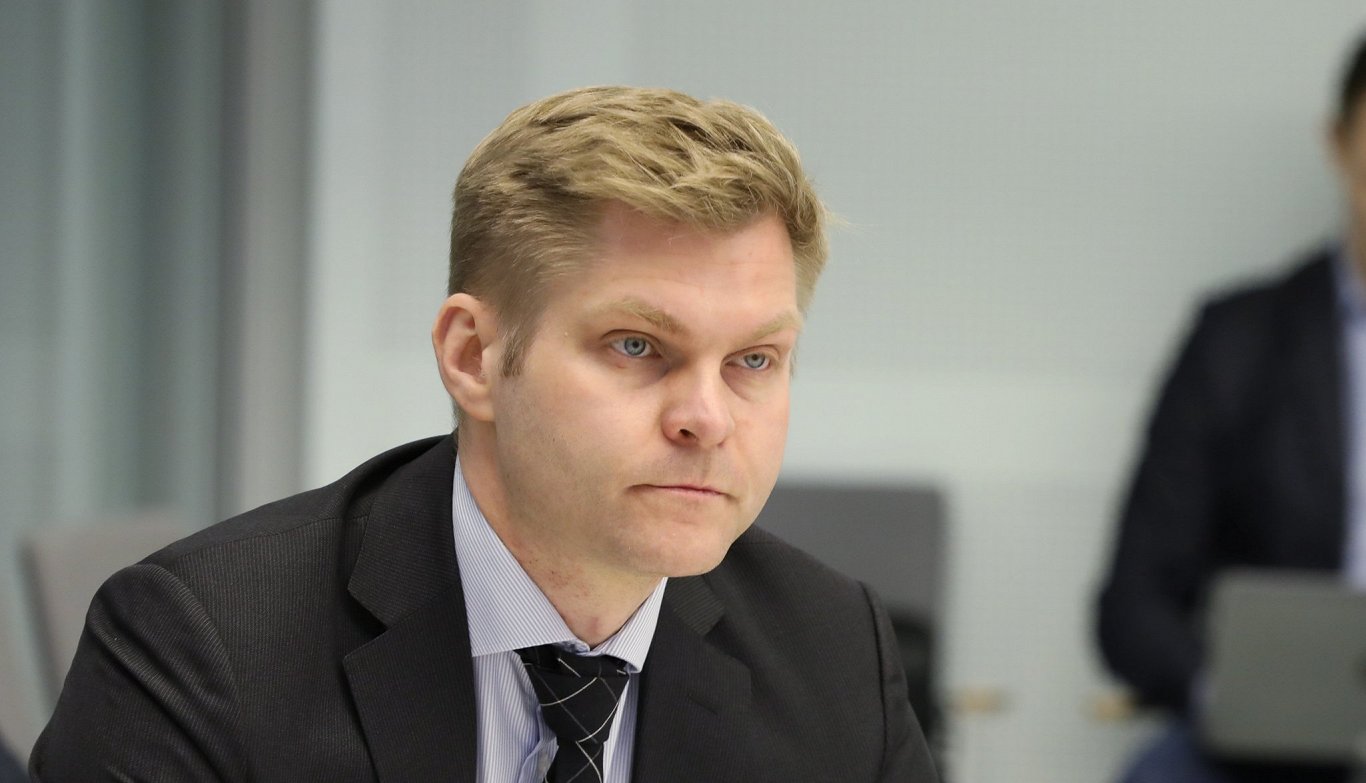 Latvian Radio reported May 17, that New Conservative Party (JKP) has joined the race for management of Economics Ministry and has advanced Saeima deputy Gatis Eglītis for the position.

JKP is currently the biggest faction in the Saeima with 15 seats in the parliament. Gatis Eglītis is now a candidate alongside  businessman Pēteris Šmidre advanced by National Alliance and former Economics Minister Jānis Vitenbergs (NA).

Last week, after  dismissal of Economics Minister Jānis Vitenbergs due to him changing parties, National Alliance  proposed to change the coalition agreement and redistribute minister portfolios. Discussions are ongoing in the government regarding the issue. Prime Minister Krišjānis Kariņš has mentioned that it is possible if all coalition parties agree, but at the same time it would be an undesirable event in the eyes of the public.

Gatis Eglītis is currently the deputy of the head of Saeima European Affairs committee. He has a degree in economics and international relations, has worked in the Ministry of Foreign affairs and European Commission Economics and Finance department. In 2015 Eglītis was the economic affairs advisor to the Prime Minister and later advisor to the then- economics minister.