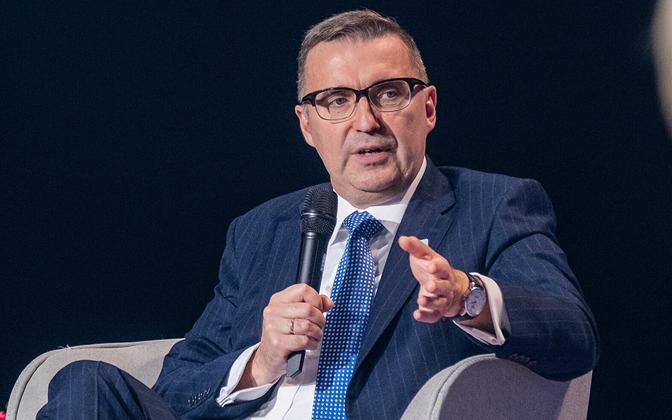 Minister of Foreign Trade and IT Andres Sutt (Reform) has made a call to action on cybersecurity aimed at creating a set methodology to assess the level of cybersecurity and set a benchmark for investments into it, along similar lines to NATO’s 2-percent of GDP benchmark for member states’ contributions.

Minster Sutt unveiled the concept at the Tallinn Digital Summit early in September, accompanied by his keynote speech which can be viewedhere .

The minister also sets out the concept in the piece which follows.

From the beginning of the decade our societies have been moving gradually but irreversibly towards ever greater digitization.

This trend has however been skyrocketed by the COVID-19 pandemic and over a very short period our everyday lives have come to rely even more on digital solutions. new platforms, technologies and solutions have been developed and adopted by consumers. In this effort to rapidly relocate our society into the digital environment, the emphasis on cybersecurity has too often been left in the background.

Thereby our increased dependency on digital technologies has exacerbated the vulnerabilities and threats governments, companies and citizens face in the digital sphere. In addition to low-level cyberattacks and campaigns against consumers, large scale offensive cyberoperations and ransomware attacks have become increasingly common and threatening with a profitable business model.