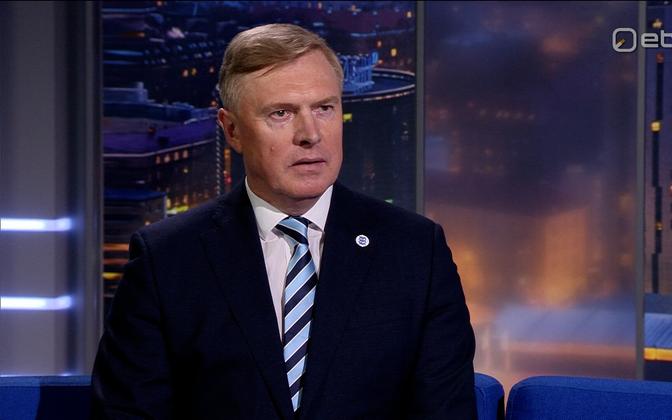 Opposition party Isamaa says defense minister Kalle Laanet (Reform) should face a no-confidence vote at the Riigikogu over defense spending cuts which may lay off over 250 people.

The party’s board announced on Tuesday, following a meeting, that making 270 defense personnel from the regular Estonian Defense Forces (EDF) and the volunteer Defense League (Kaitseliit) redundant would be unacceptable.

He said: “Before presenting the state budget strategy, the minister of defense claimed that defense spending would not be reduced.”

“As of now, we know that compared with the previous state budget strategy, contributions to security will decrease by tens of millions of euros. The defense minister then claimed that the cuts would not come at the expense of Estonia’s defense capability. Now the commander of the defense forces, Lt. Gen. Martin Herem, has said that the redundancies in the defense forces will also concern active-duty personnel and Kaitseliit,” he said.

Laanet told journalists on Tuesday that around 270 people whose ultimate employers are the defense ministry would be laid off, in order to comply with the current coalition’s austerity plans.