Is Russia a real threat to the Baltics? 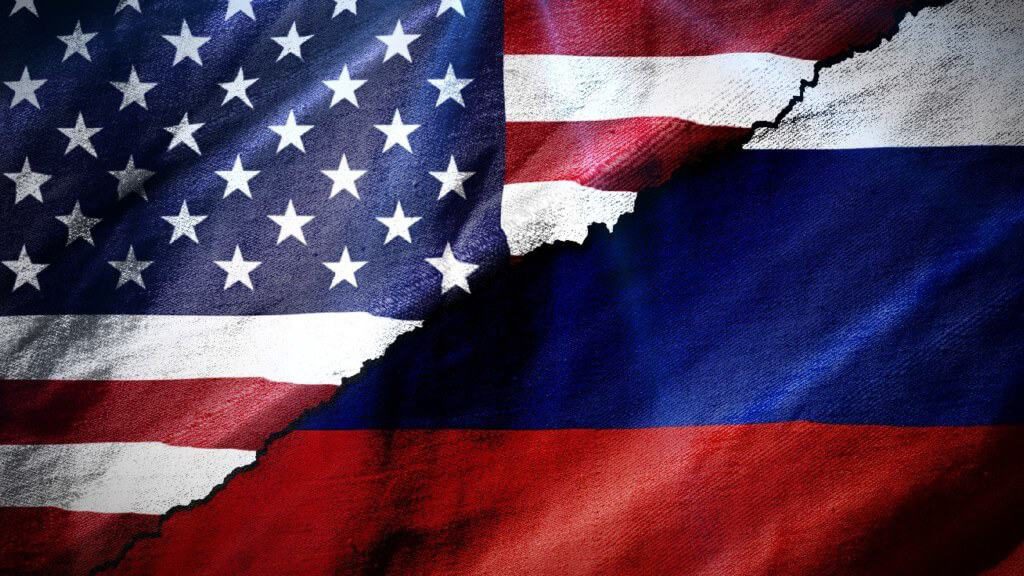 The working dinner will be attended by NATO Secretary General Jens Stoltenberg and United Nations Under-Secretary-General for Peacekeeping Operations Jean-Pierre Lacroix. They will present to the Ministers the work the organisations under their lead are doing on Women, Peace and Security and discuss further cooperation with the EU.

At the main session the Ministers will take stock of the progress made in the EU defence initiatives and look for ways to achieve closer integration of the processes underway.

It is not difficult to guess that the ministers will discuss the usual topic of the “Russian threat” and how to counter it.

By the way, speaking about the peace, NATO is doing everything to provoke a war.

The Baltic region has turned into a huge warehouse of weapons and military equipment. NATO’s military infrastructure is moving closer and closer to the Russian borders in order to protect Baltic countries from Moscow.

It should be noted that the militarization of Eastern Europe by United States has become the most significant military activity since the end of the Cold War. The leaders of the member countries of the North Atlantic Alliance increasingly talk about possible armed conflict with Russia.

The initiative to deploy and expand the presence of US troops and heavy weapons in Europe is supported in Poland and the Baltic countries. They argue that militarization will strengthen European security from the Russian threat.

But it’s clear, that the presence of NATO forces alongside Russia’s borders is only increasing instead of demilitarization.

The military infrastructure of NATO is moving closer to Russia. The number of NATO Air forces in The Baltics has increased tremendously over the recent years.

Russia has no motive to attack the Baltic states. But NATO constantly tries to convince public that there is such possibility. They send in more troops to Russian borders. Russia responds symmetrically. And NATO officials shout ‘told you, it’s Russian aggression. There’s a crucial difference though – Russia is moving it’s own forces on its own territories but the Baltic states invite foreign troops.

In other words, the authorities of Lithuania, Latvia and Estonia are heating up the situation in the region

US and NATO provoking Russia into a conflict by placing troops around the Baltics.

Finally, there is the risk of accident, miscalculation, and escalation. This arises with particular severity in the case of US/NATO exercises on the edge of Russian territory, especially Kaliningrad. In all such actions, there is a constant danger that one side or the other will overreact to a perceived threat and take steps leading to combat and, conceivably, all-out war.

All of this – the aggressive exercises, the NATO buildup, the added US troop deployments – reflects a new and dangerous strategic outlook in Washington. Whereas previously the strategic focus had been on terrorism and counterinsurgency, it has now shifted to conventional warfare.

The best way for Latvia, Lithuania and Estonia to strengthen their security is to develop military cooperation with Russia, rather than escalating tension to please Washington.