Iraqi deported from Estonia after crossing into Latvia from Belarus 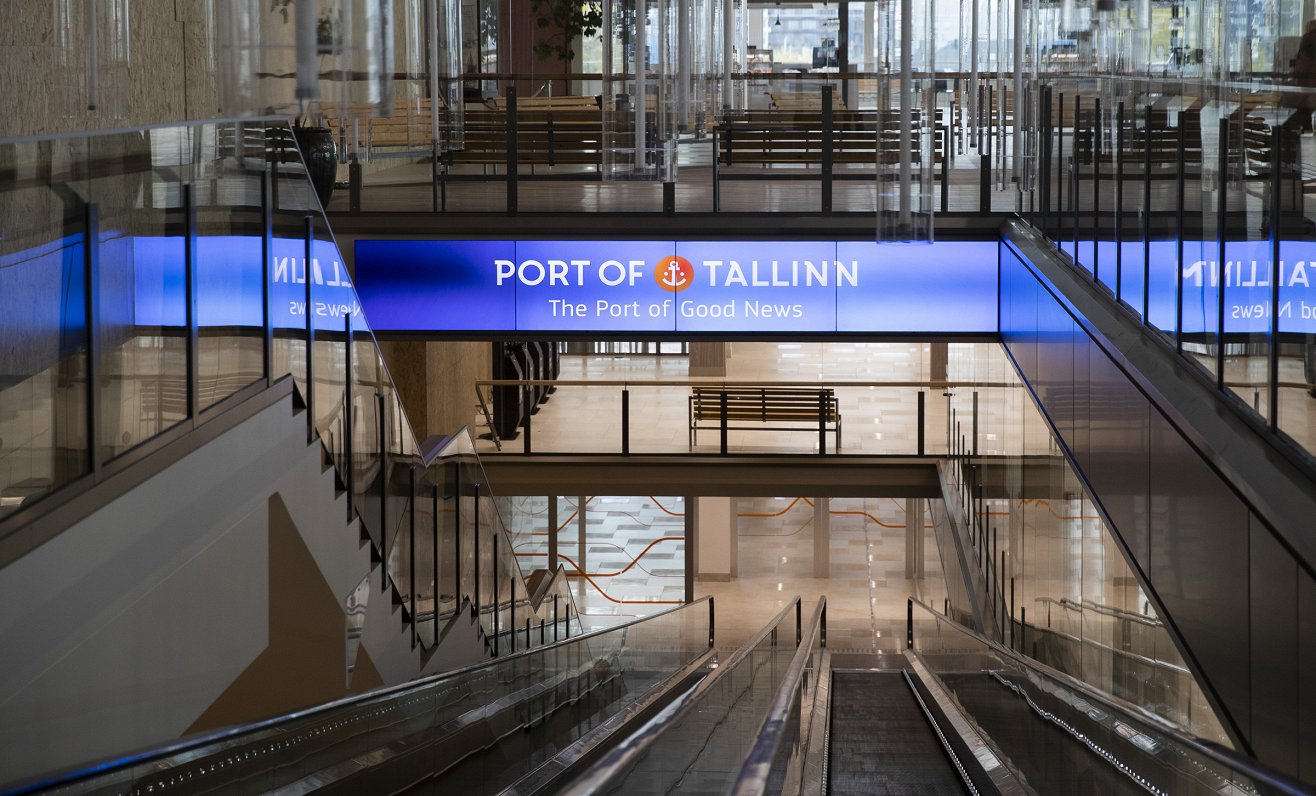 An Iraqi national, who crossed the Belarusian-Latvian border, was deported after trying to enter Finland in the trunk of a car from Estonia, reports ERR News in Estonia.

The 23-year-old Iraqi national entered the territory of the European Union in late August by illegally crossing the Belarusian-Latvian border, spokespeople for the Estonian Police and Border Guard Board said.

The man wanted to reach Finland via Estonia, but was caught together with a smuggler in the port of Tallinn on August 31 while trying to cross the border in the trunk of a car.

The man was sent back to his home country from Estonia on the evening of September 21. In addition to his expulsion, the man was also handed a three-year entry ban.

The court handed the driver, an Iraqi citizen with a Finnish residence permit, a conditional jail sentence of almost eight months with a probation period of three years, as additional punishment.

“We must continue to be prepared for the fact that immigrants who enter the European Union illegally from Belarus may wish to move through Estonia as a transit country on their way to Scandinavia,” Ulav Kalf, head of the border and migration control service of the North Prefecture, said.

“We are still working in a state of increased readiness in border areas and at border crossing points to make passing through Estonia as difficult as possible for them.”

Since mid-August, when police stepped up control at internal borders, a total of 126,797 people and 64,792 vehicles have been checked at Estonian border crossings. In the port of Tallinn, which is one of the most frequent border crossing points in Estonia, the police check almost 85 percent of all passengers on a daily basis.