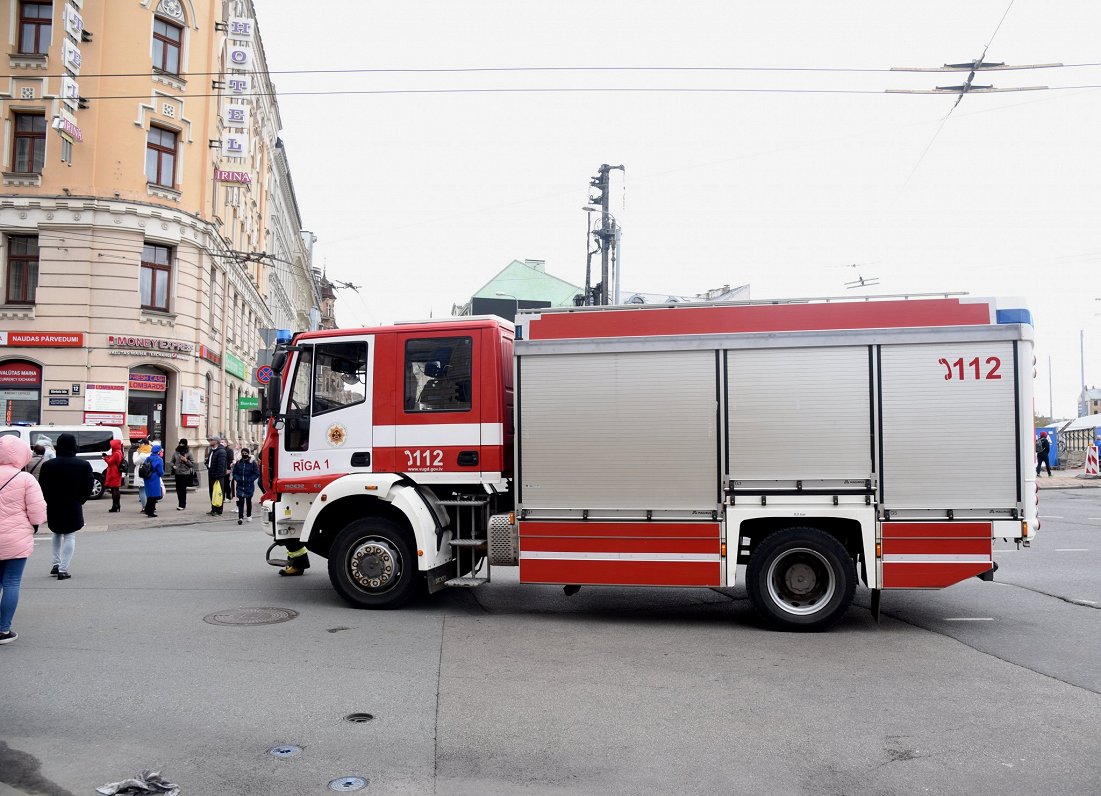 Two persons are still charged with a criminal offense in the case of the tragic fire in an illegal hostel on Merķeļa Street, newswire LETA reported October 13.

Police detained a total of six people after the fire.  Two were arrested  , including  entrepreneur Ernests Rieksts.

The State Police’s Public Relations Department’s representative, Krista Andersone, confirmed to LETA that a non-custodial penalty had been applied to previously detained persons and that these persons were still suspected. On the other hand, criminal proceedings were terminated against the other four persons because the investigation did not reveal any signs of a criminal offense in their activities.

The investigation is still ongoing.

On April 28, nine people were killed in a fire in an illegal hostel on Merķeļa Street 8, and several more were injured.

Hospitality Solutions Ltd, which was responsible for the illegal hostel business, according to information from the State Labour Inspection (VDI), has been on the radar for over a year and a number of penalties had been imposed on the company for unregistered employment and non-payment of remuneration, the VDI previously told LETA.