Inflation in Estonia: 0.6 percent on year to February 2021 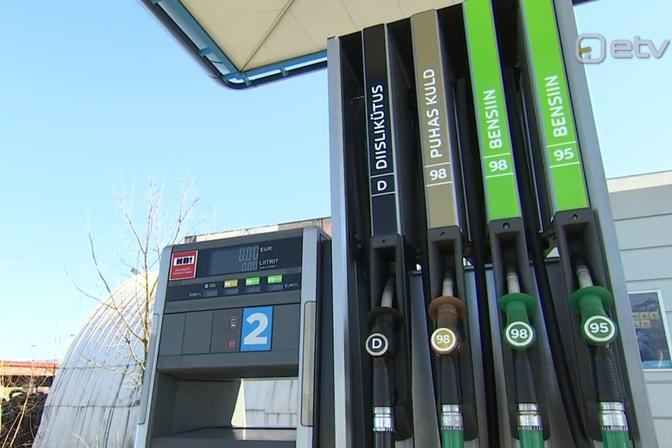 The Consumer Price Index (CPI) rose slightly more between January and February, at 0.9 percent, Statistics Estonia reports, though on year, goods actually saw deflation of -0.6 percent on the CPI, while services cost 2.7 percent more than in February 2020.

Diesel excise duties were cut in 2020 which, combined with low world oil prices globally and the effects of the early stages of the pandemic, saw diesel dip below the one-euro mark per liter at pump, from summer.

Conversely, rises in prices since the new year exerted the most influence on the CPI between January and February this year.