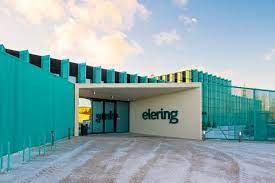 Grid distributor Elering chairman of the board Taavi Veskimägi told that the current high electricity prices stem from the high prices of coal and natural gas and the increased CO2 quota price. There is plenty capacity to produce electricity in Europe and people worried about the climate should consider considerably higher prices, he added.

“So I would like to clear up a statement that has popped up over recent days that renewable energy has brought forth expensive electricity prices – certainly not. That it is still conventional thermal power plants, which produce electricity at higher prices today than before. It is the opposite, if there were more wind, the price of electricity in some hours would be significantly cheaper,” Veskimägi emphasized.

Plants suspended due to low prices

Veskimägi explained that operation in some power plants has been suspended, since producing electricity would be more expensive than what is available on the market.