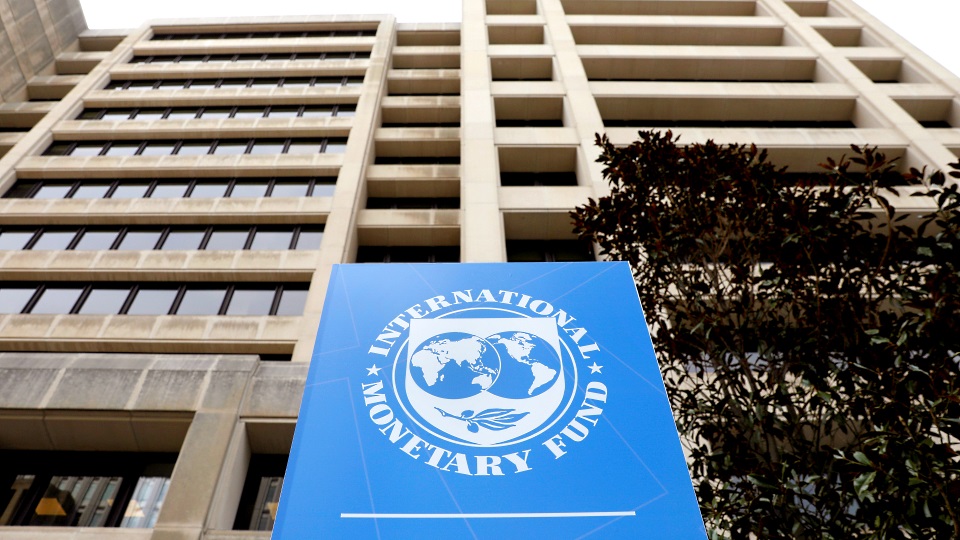 The International Monetary Fund has revised Latvia’s gross domestic product projection for this year, and now expects Latvia to post the steepest economic downturn in the Baltics in 2020, while next year Latvia is projected to achieve the fastest economic growth in the Baltic countries, reported LETA April 14.

The IMF’s latest World Economic Outlook predicts that the Latvian economy will contract by 8.6 percent this year, instead of growing by 2.8 percent as the IMF estimated last October. Next year, the IMF projects Latvia’s GDP growth at 8.3 percent, which will be the fastest among the Baltic countries.

The IMF also expects consumer prices in Latvia to decrease this year, that is, Latvia will record 0.3 percent deflation, while next year inflation will return and reach 3 percent.

According to the IMF projections, unemployment in Latvia will reach 8 percent by the end of 2020 and decrease to 6.3 percent next year, returning to the 2019 level.

According to the IMF, Lithuania will record the second steepest decline in GDP in the Baltics this year – 8.1 percent, while next year the Lithuanian economy will increase 8.2 percent. Last October, the IMF estimated that Lithuania’s GDP would grow by 2.7 percent in 2020.

Deflation in Lithuania is forecast at 0.3 percent this year, to be followed by 1.7 percent inflation in 2021.

Lithuania’s current account surplus this year is projected at 6 percent of GDP, which will shrink to 4.5 percent next year. The IMF expects the unemployment rate in Lithuania to rise to 8.9 percent by the end of this year, compared to 6.3 percent in 2019, and decrease to 8.1 percent next year.

The IMF expects inflation in Estonia to be 1.5 percent this year and 2 percent in 2021.

Estonia’s current account deficit is projected at 2.7 percent of GDP this year and 1.9 percent next year.

According to the IMF, unemployment in Estonia will reach 6 percent at the end of 2020 and fall to 4.7 percent next year.

For the eurozone, the IMF has projected a 7.5 percent drop in GDP this year, while next year the eurozone’s economic growth is estimated at 4.7 percent.

According to the IMF, the global economy is projected to shrink 3 percent this year and increase 5.8 percent in 2021.