IKEA on track to open first Estonian store next autumn 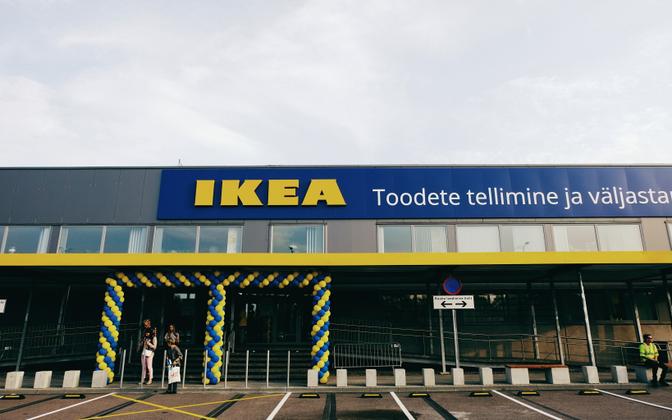 Estonia’s first IKEA store is on track to open in Autumn 2022 as planned, Christian Schneider, the head of IKEA Estonia has said.

The store, in Rae municipality just outside Tallinn, will employ about 300 people and hiring began in April.

“The first step in recruitment is to form a team of managers, who in turn form their own teams and hire the necessary employees,” Schneider told BNS.

The two-story store will have an area of almost 30,000 square meters. There will also be a restaurant, a food market and a bistro in the same building.

In March this year, listed Estonian builder Nordecon AS and Viljandi Real Estate OÜ signed a contract for the construction of an IKEA store in Kurna village near Tallinn, with a contract volume of nearly €23 million excludeding VAT.

In addition, IKEA is building a 1,000 square meter plan and order point in Tartu, which will open at the end of this year near the Lõunakeskus mall.