‘I am a European’ project shares youthful migration experiences 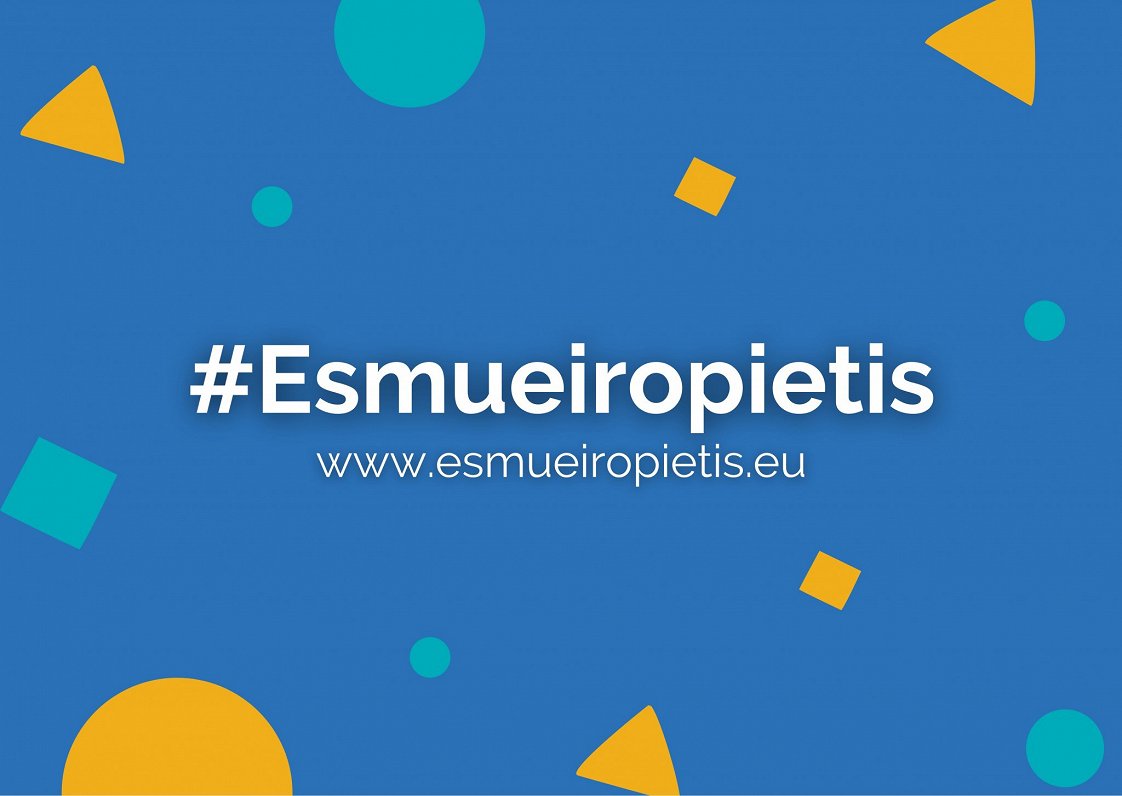 As part of Democracy Week and Europe Day (May 9), youth organization Club “The House – Youth for a United Europe” is launching a new project titled “I am a European”, which is also being implemented in seven other European Union countries and will take place in Latvia for the first time this year.

“The aim of the project is to promote a more open and inclusive environment and increase the understanding of multiculturalism by organizing and offering educational activities to young people throughout Latvia,” say the organizers. The project is funded by the European Commission.

The faces of the social media campaign are two young people who share their migration experiences.

“I am a European” aims to raise awareness among young people through various activities – volunteering, a national conference, visits to youth centers and schools throughout Latvia, a national social media campaign to reach young people, the involvement of young journalists to develop a balanced and evidence-based media content, as well as the involvement of teachers and various activists that are participating in global migration-related educational activities.

You can find out more about the project on the website  www.esmueiropietis.eu  .

More experiences come from Alexander William Blomqvist Eliasen, an intercultural volunteer from Denmark who has lived in Latvia for nine months and talks about his life in Riga from a foreigner’s point of view.

Europe Day, celebrated annually on 9 May, is dedicated to peace and unity in Europe and is also the fcus for a separate initiative. On the European Union’s 71st birthday, the focus is on the Conference on the Future of Europe, a unique opportunity for Europeans to share ideas and help shape Europe’s common future.

A single digital multilingual platform    https://futureu.europa.eu/   has been operational since 19 April , where EU citizens can participate, express their views and debate current EU issues.