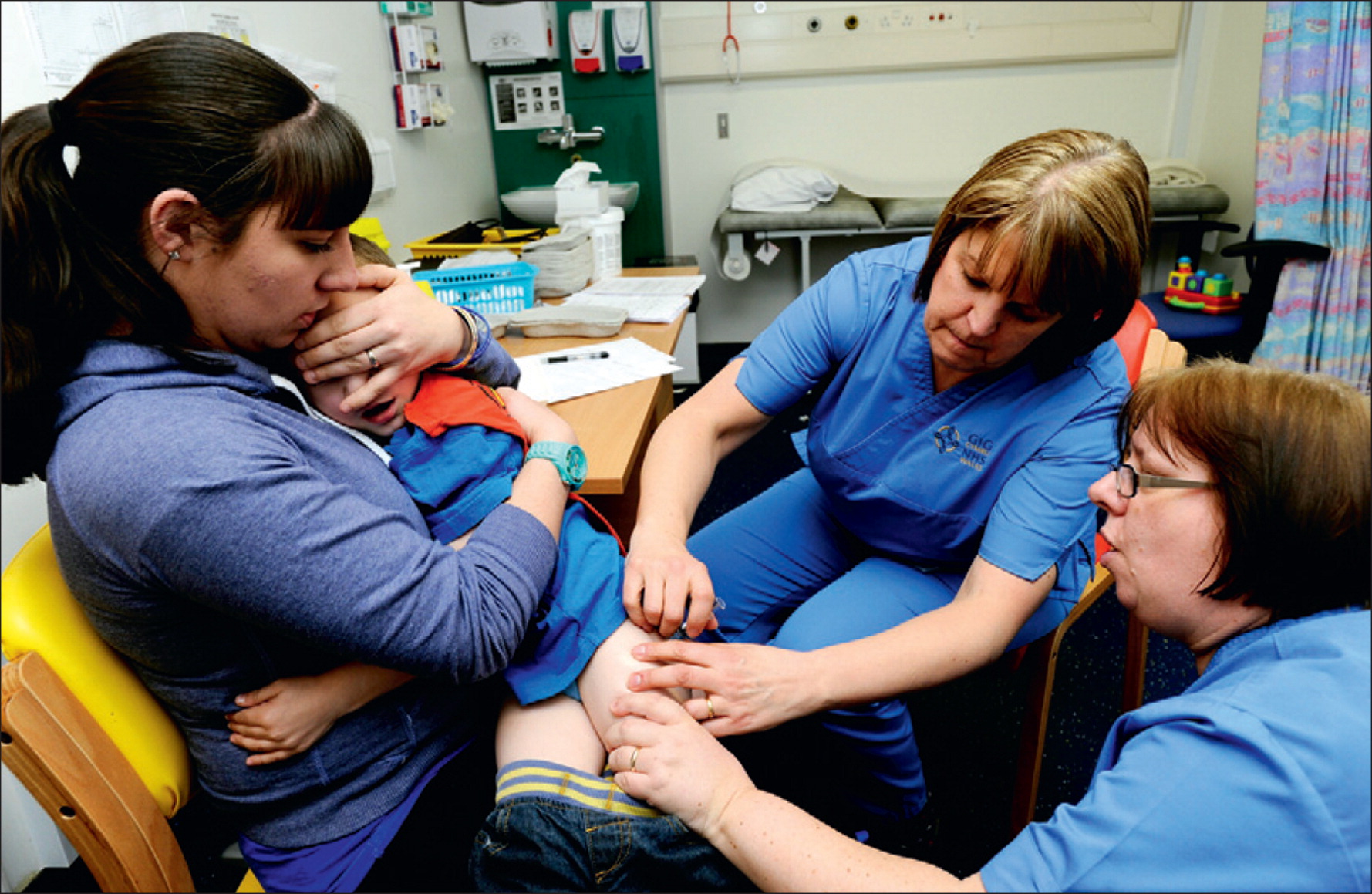 People arrived at the Saeima building at the beginning, then went to the government building on the march to the Freedom Monument.

People of different ages were present, mostly people of working age. Some people had posters expressing dissatisfaction with the vaccination process and vaccination of children. People shouted different slogans.

About 60 people also gathered in Liepaja, Rozu Square, to express a negative stance against compulsory vaccination. Everyone told that they came by their own will and did not know that others would gather.

The protesters arrived in Rozu Square on Wednesday evening for a variety of reasons.

Other professionals gathered in Liepaja to express their support for the education sector also expressed similar views.