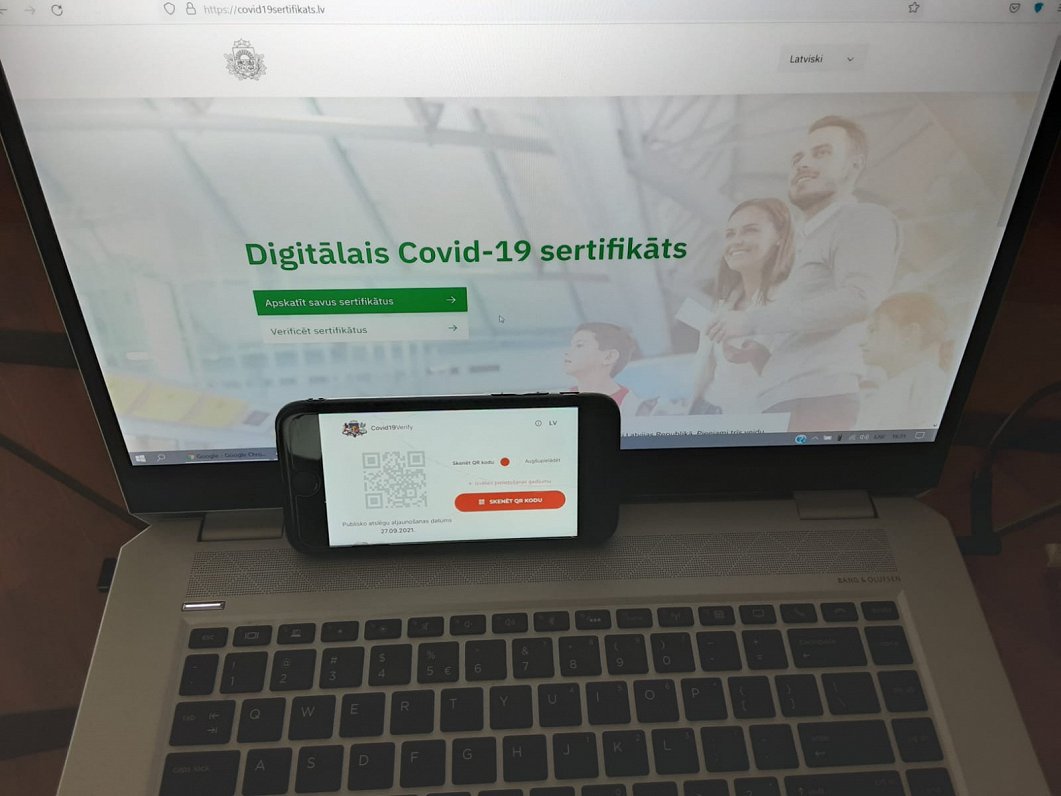 In mid-August,  police reported that medics had falsified Covid-19 vaccination certificates for at least 200 people for a bribe. Currently, 20 of those have been annulled. Police say that it is complicated to gather evidence in this crime, and the involved parties are unwilling to come clean.

“We can estimate several hundred customers, we are totally sure of about 200,” Chief of the State Police Armands Ruks said in mid-August, stating that three criminal proceedings were launched against the bribe of Covid-19 vaccinations.

Officials said at the time that buyers of false certificates won’t be able to use them. But over a month later only a few have been annulled.

“At the moment, all the cases submitted to us by the State Police specifically on certificates obtained for illegal purposes have been annulled. Both the fact of vaccination itself and the use of the certificate. These are currently 20. As soon as we receive [information], we do our part the same day,” said the Director of the National Health Service, Āris Kasparāns.

“This process cannot be rapid because the police act in accordance with the law on criminal proceedings and there is a very large amount of information in the criminal proceedings initiated. […] In addition, individuals generally do not admit that they have obtained a fictitious vaccine, and this prolongs the investigation and the backup of evidence.”