The Lembergs case: a ruling 14 years in the making 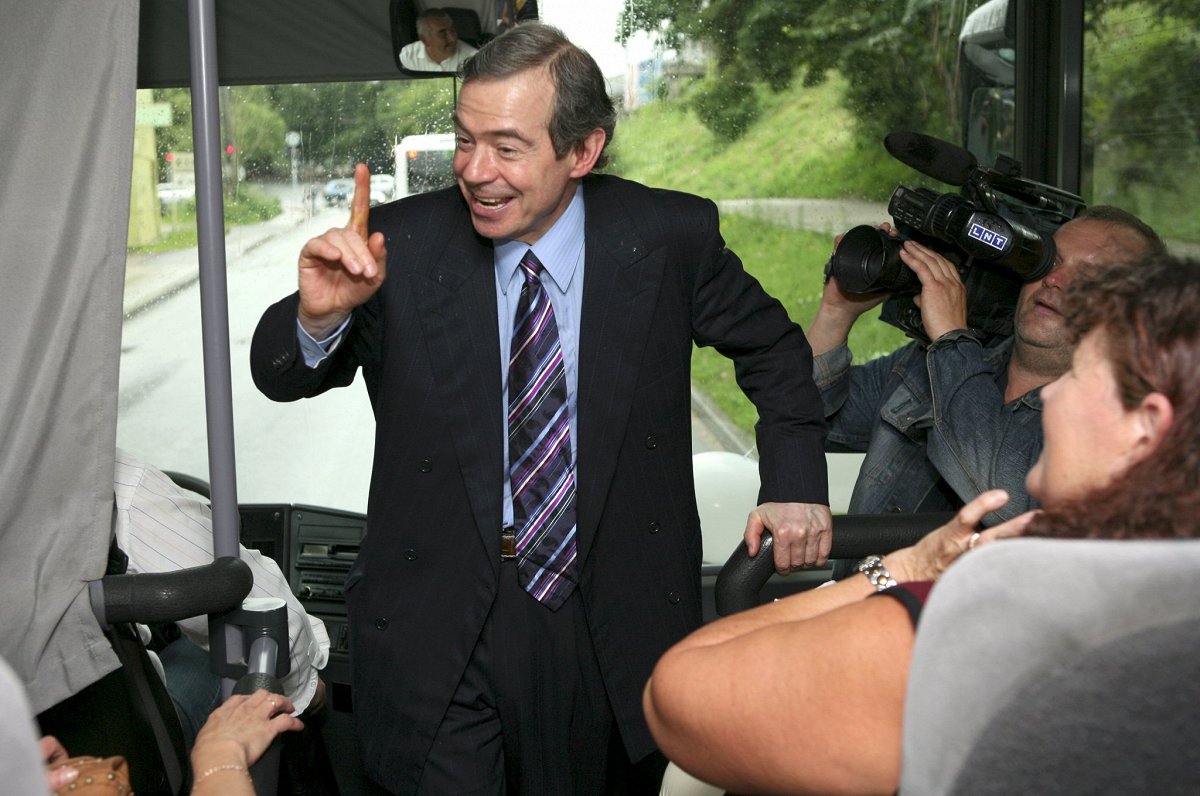 For well over a decade, a case has been making its way at a painfully, sometimes farcically, slow pace through the Latvian legal system. It involves one of the country’s best-known figures, the populist politician, businessman, mayor and alleged ‘oligarch’ Aivars Lembergs.

As Latvian Radio reports, on 14 March 2007 media went mad when, locked in handcuffs, Lembergs was taken to the Riga City Center District Court, as prosecutors made their first moves to line up charges of bribery and money laundering on a huge scale against him as an individual (investigations into linked suspicions of corruption in Ventpils municipality had started in 2005). Now, nearly 14 years later, a verdict appears to be ready.

In total, 770 court hearings have taken place in connection with the main criminal proceedings over 12 years. However, since August 20, 2009, when the Riga Regional Court resumed adjudication of the case, until February 11, 2021, a total of 1,483 court hearings have been scheduled.

Yet despite being on trial on charges of bribery, and money laundering on a large scale, Lembergs has continued to act as a political kingpin, both in the city of Ventspils, of which he has acted as mayor for two decades, and as a key influence within the Greens and Farmers Alliance political force where he is a key backer. He batted away one minister’s efforts to stop him acting as Ventspils mayor with little problem. He even took part in government meetings with the International Monetary Fund, and helped choose candidates for the Latvian presidency while indicted.

No shrinking violet, someone with immense self-regard who routinely refers to himself in the third person, Lembergs has denied his guilt with a certain swagger throughout, posting regular video updates of what he depicts as an attempt by shady forces to bring him down. Even the application of  sanctions against him   by the U.S. government, which explicitly described him as a corrupt oligarch, only momentarily knocked him out of his stride.

The full details of the case against Lembergs are complex, and have seen numerous legal twists and changes from one court to another, all of them adding to the image of the Latvian legal system as a byzantine realm in which things can get postponed, revised and revoked without clarity or transparency. Lawyers have come and gone in large numbers, and even appeared as witnesses. At times journalists and the general public have struggled to keep up with what has been happening in the Lembergs case and where it is happening, let alone why it is happening and when it might happen again.

The glacial pace of legal proceedings has caused many to reflect on whether money and inflence can keep uncomfortable verdicts at bay almost indefinitely. It is difficult to over-state the importance of the verdict to wider Latvian society, whichever way it goes. A ‘not guilty’ verdict would see many people saying a cynical “I told you so”, based on a belief in the ongoing possibility of buying influence. At best, it might be judged another case of incompetence from prosecutors. To lovers of Lembergs, it would show the whole case against him was a frame-up from the start.

Prosecutors have asked the court to impose an eight-year prison sentence, confiscation of property, as well as a fine of 150 minimum monthly salaries or 64,500 euros.

On the other hand, if Lembergs, once regarded as one of the four main oligarchs, was to be declared guilty, it would set down a marker of sorts, showing the super-wealthy are not completely untouchable. But then the severity of his punishment would be the real test: an actual prison sentence would be a watershed ruling; a lighter sanction such as a moderate fine would only serve to underline the case as a colossal waste of everyone’s time and a large slice of their lives.

And yet even today’s judgement will not be the end, Latvian Radio reports. Whatever the outcome, an appeal seems a certainty. The Lembergs show will continue to run and run.