Helme: Economy is growing thanks to previous government 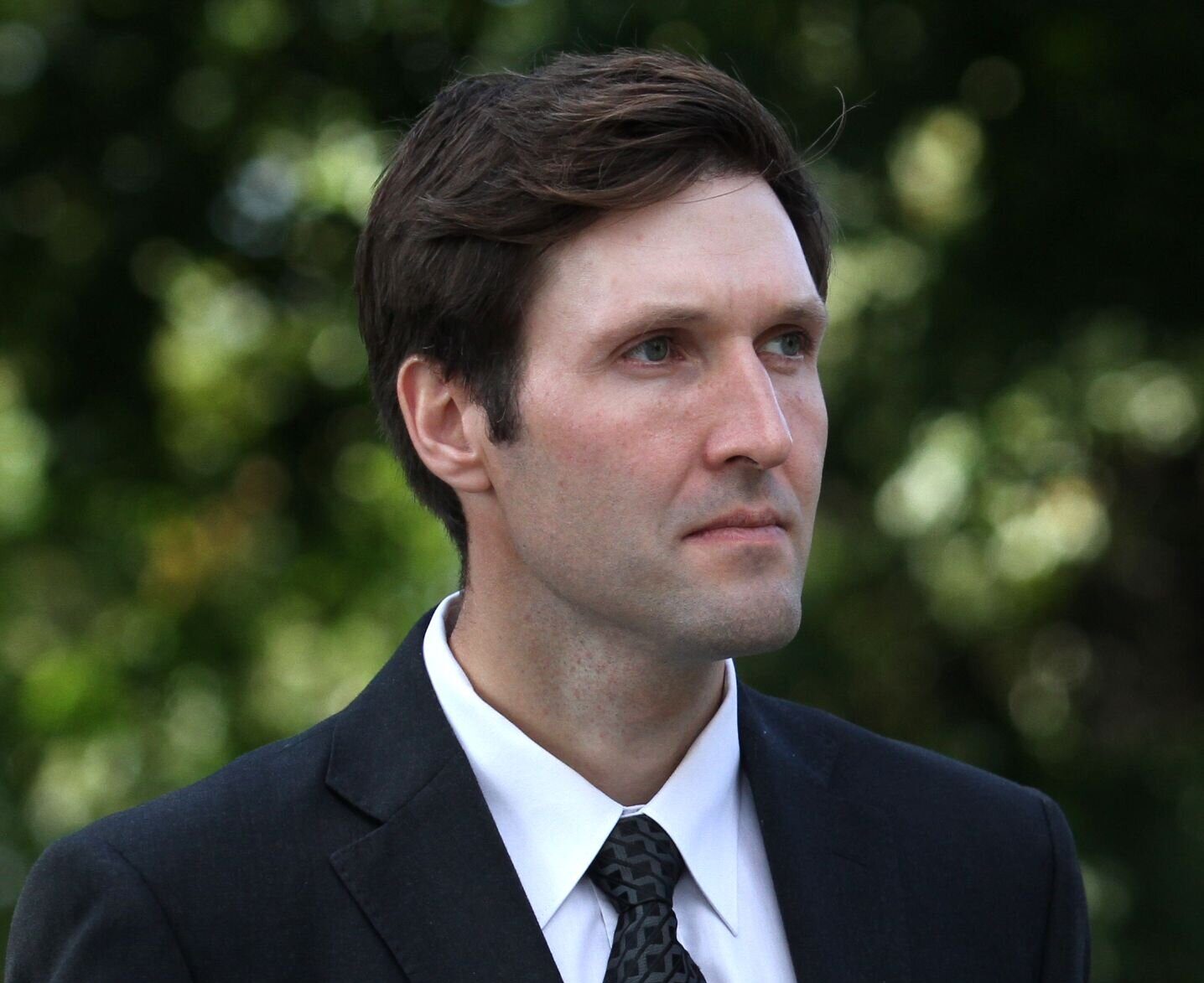 According to former finance minister and chairman of EKRE Martin Helme, the growing economy and high level of collected taxes are due to work carried out by the previous government.

Helme, who was finance minister in the Center/Isamaa/EKRE government between 2019-2021, said: “Now it can be seen that the decisions we made to revive the economy, cut taxes, stimulate the economy through Kredex, Enterprise Estonia measures, have created the best economic growth and the fastest recovery in Europe. Our debt burden is the lowest in the European Union. This is all the work of the previous government.”

“This was the result of my budget policy as minister of finance, which is still enjoyed today,” he added.

Presenter Andres Kuusk asked whether Helme had created a billion euro gap in the budget and chosen not to close it so as not to lose popularity. “And hoped for growth,” Kuusk said.

Helme replied: “Sorry. What billion hole? This calculation, which is put on the table that tells us that we have a forecast in pandemic conditions, we have a graph running in the middle of the decade, where receipts are such and costs are such, there is nothing we can do with that. I agree that officials have to fill in this table, but there is nothing to do with it. And as it has now turned out, it was way off. Losing your night’s sleep because there are minus 200 or 300 million in this table in some years is a completely pointless activity.”

He said: “Now that I have listened to last week’s summer economic forecast from the Ministry of Finance, [finance minister] Keit Pentus-Rosimannus has a completely personal billion [deficit] hole. Next year there will also be a deficit of a billion. And all this in a situation, where the economy has grown bigger than it was before corona, grown bigger than predicted to be in 2022 before corona and tax receipts have grown bigger than they were in 2019.”