Latvian Health Minister ready to move ahead with ‘vaccine lottery’ 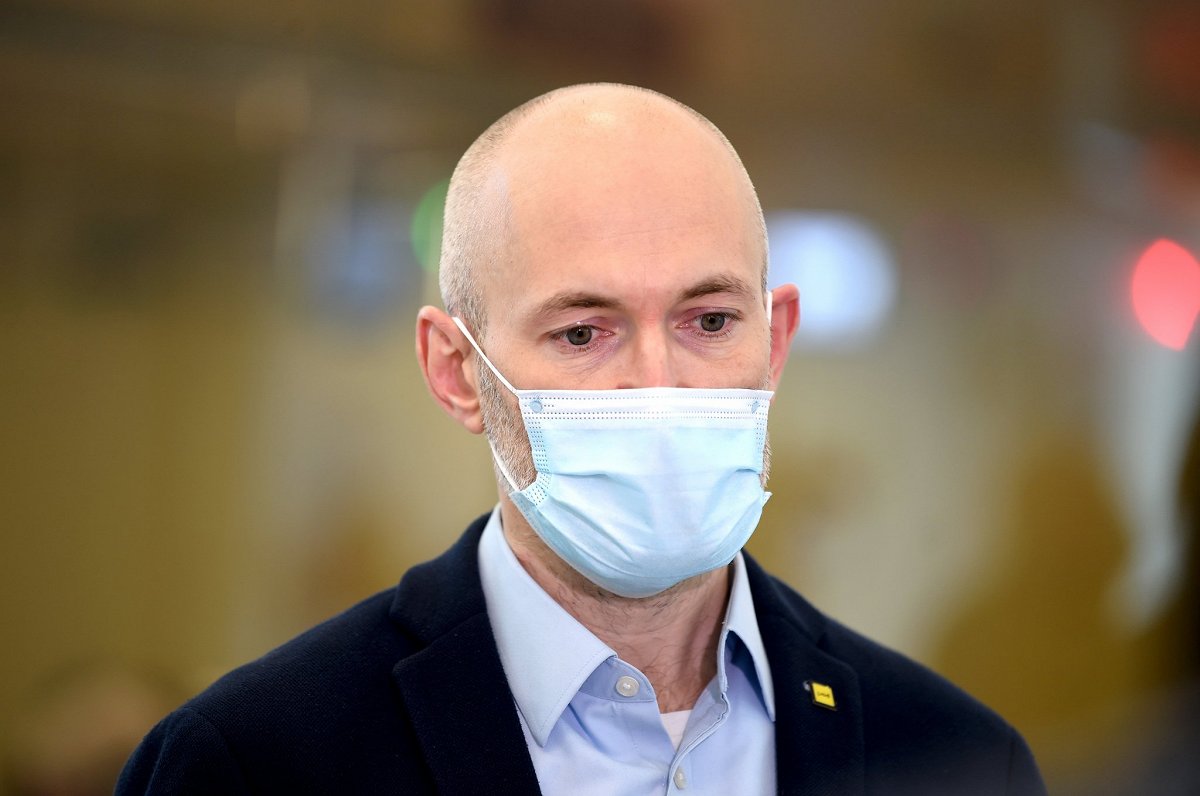 With the help of a lottery and other activities, Health Minister Daniels Pavļuts hopes to achieve 90% of the senior population vaccination in Latvia, Pavļuts told Latvian Radio July 30

The Minister said that not even half of Latvia’s residents have been vaccinated against Covid-19. “It is worrying for us, because it will soon be autumn, and we see a rapid rise in morbidity in other countries. Delta virus has also taken over Latvia, and there is reason to think that the morbidity will grow here,” Pavļuts said.

Therefore, as an additional activity to promote vaccination, a  special lottery is planned  , on which the government will decide on Friday and the Saeima would decide after. The purpose of the lottery is to draw public attention to vaccination and increase interest in it, however, the Ombudsman has already expressed the opinion that such a measure  would be unethical.

“All of our efforts, all the measures that we put in place to encourage vaccination, will be justified then… I would say in the senior group, we need to achieve the same result as in the best examples in other countries, so that approximately 90% of our older people, our most vulnerable residents, are protected. The rest of the society should achieve around 80%,” the minister said.

Pavļuts expressed hope that the Saeima will adopt the draft law on the vaccination lottery within a few weeks, and it will be possible to start organizing the lottery in late August or early September.