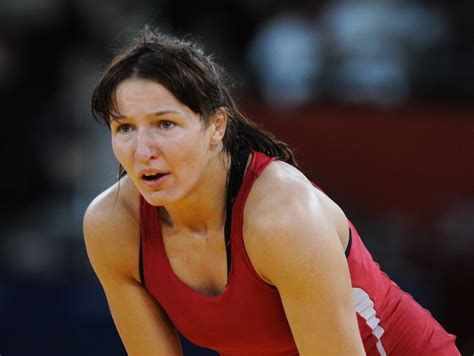 Latvia’s Anastasija Grigorjeva on Thursday won the bronze medal at the European Wrestling Championships in the Romanian capital city of Bucharest.