Government to send supplementary budget to Riigikogu on Thursday 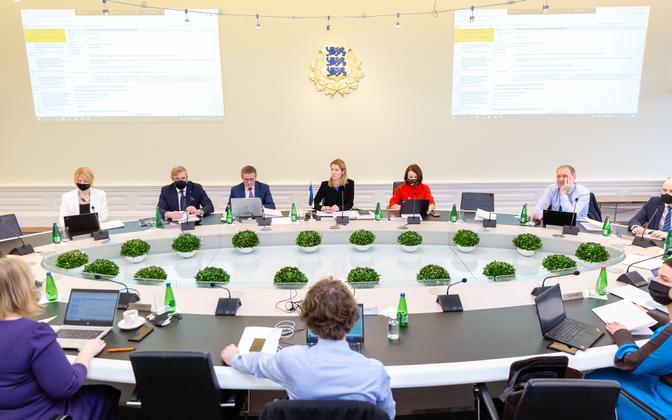 The government hopes to submit the completed supplementary budget to the Riigikogu on Thursday. It will be worth at least €600 million and mainly financed by loan money.

Minister of Finance Keit-Pentus Rosimannus (Reform) told ERR the cabinet will discuss the details of the budget on Tuesday and will hopefully approve it on Thursday.

The minister said that the volume of the budget is €600 million, and could potentially even reach €700 million.

How much needs to be borrowed can be answered after the new economic forecast, Pentus said.

“With the 2021 budget, we have a mandate to use up to €8 billion in loans this year. These are limits we certainly do not want to change,” she added.

“But the budget depends on the economy, how long it will take for the economy to recover. And the loan load also depends on this. In the current economic climate, the supplementary budget can be carried out using loan money.”