Government to boost Tallinn Airport share capital ahead of development 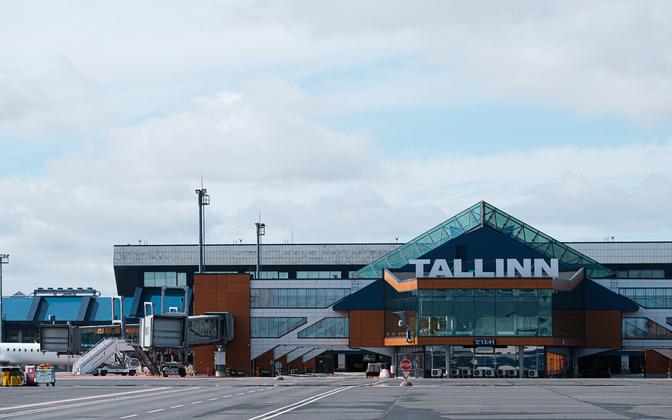 The government plans to more than double Tallinn Airport’s share capital value, to over €46 million, mainly to bolster its creditworthiness, harmed by the coronavirus crisis, ahead of planned infrastructure development.

The first stage of development is planned to start as early as this year and will run to 2023.

The development will mainly focus on the southern end of the airport, whose single runway runs east-west. To the north of the airport lies the Ülemiste City hub, to the west, Lake Ülemiste, though the complex is bordered by some forested land to the south.

Access roads, utility networks, aircraft aprons and entryways and cargo buildings are all planned, as is an expansion of the passenger terminal aimed at cutting down bottlenecks. This would include an increase in the size of the airport’s border zone.

The government plans to more than double the share capital, from €20 million to €45.6 million, according to a draft submitted to the Government of the Ministry of Economic Affairs and Communications, ERR’s online news in Estonian reports.

The airport’s investment capacity fell by €30 million as a result of the pandemic, and the state wants to boost capitalization to ensure the airport can continue to invest.