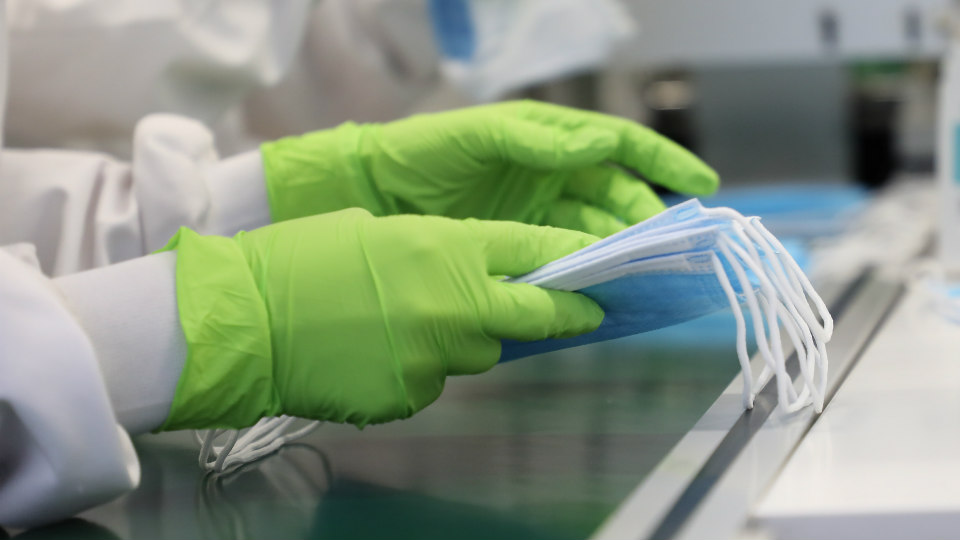 The primary objective of imposing strict safety measures is to protect against the unvaccinated society from getting ill and to prevent a disaster in the health system, Health Minister Daniels Pavļuts said on Twitter.

Prime Minister Krišjānis Kariņš said that the crisis management board will prepare proposals to decide on Tuesday, October 5.  It should be known Tuesday as to what restrictions will be imposed on which sectors. One of the aims is to increase vaccination coverage, so the government could return to the idea of organizing the Covid-19 vaccination lottery, which was previously decided against.

Justice Minister Jānis Bordāns (New Conservative Party) (JKP) said that the JKP would encourage a radical change in the vaccination organization. According to Bordāns, vaccination should be stimulated by addressing the elderly – by going to their home and paying for vaccination after each jab.

On the other hand, the Minister for Health mentioned that those public measures previously planned in the “yellow mode”, namely including those who have a negative Covid-19 test, should nevertheless be provided in the “green mode”, namely that all participants should have a vaccination or recovery certificate.

The Prime Minister called on all those who can work remotely to agree with the employer and move to remote work.

The Minister for Health noted that the situation regarding the spread of Covid-19 in Latvia is deteriorating and this trend will continue. According to experts’ forecasts, the number of cases could double over the next two weeks. An emergency in the healthcare system will also have to be announced in the coming weeks.