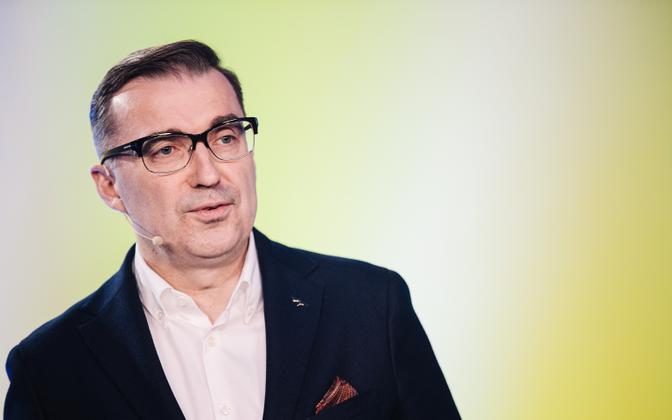 The government has followed through on its plan to merge the state credit agency, KredEx, with Enterprise Estonia (EAS), a body which concentrates on innovation, trade, foreign investment and the e-state.

The merger was already decided on at the end of April, while the government officially endorsed the move Thursday, BNS reports.

The merger is expected to save over €140,000 in 2021 alone, at a time when the Reform/Center coalition is pursuing an austerity drive.

Reform’s IT and foreign trade minister Andres Sutt said: “We have set the goal of legally merging the two institutions into one by the beginning of next year.”

“Through the merger, we will create a strong organization, which stands with its face towards the entrepreneur, offers a comprehensive solution from the one window, and supports the innovation intensity of the Estonian economy, conquering of export markets and the attraction of foreign investment and talent,” the minister went on.

Prominent loans issued by KredEx during the coronavirus crisis met with criticism, in particular one for nearly €40 million, issued to a real estate development in downtown Tallinn at a time when the project was unfinished, and not generating money. The same development, Porto Franco, was at the heart of a corruption scandal which led to Jüri Ratas’ resignation as prime minister and the collapse of the Reform/EKRE/Isamaa coalition in January.