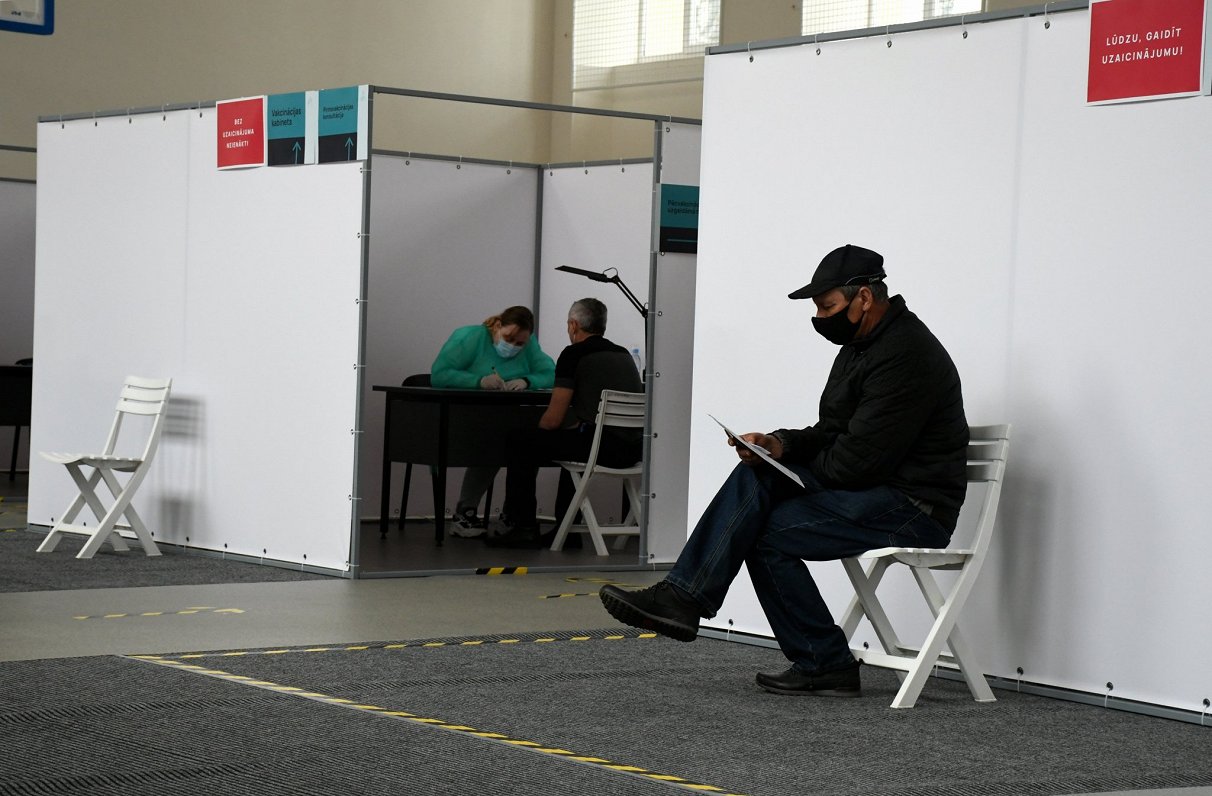 At the meeting on April 29, Latvian government decided against producing informative materials about vaccination in Russian.

On Thursday, the government discussed possible exceptions to legislation in order to allow people to be informed of vaccination against Covid-19 in foreign languages, including in Russian, through a “vaccination paper”. However, the proposal was not supported and a way of providing information that is consistent with existing laws will have to be sought.

Health Minister Daniels Pavļuts said that an informative material in Russian is necessary since there are difficulties in reaching certain groups of society to inform them about the vaccination against Covid-19. He proposed that the Ministry print and develop digital informative materials in foreign languages. The law currently stipulates that it is not allowed to send out information in foreign languages without special demand.

Justice Minister Jānis Bordāns objected to Pavluts’ offer, calling it an ‘ad for bilingualism’ that degrades the country’s language policy.

The minister pointed out that without violating the law, people who need information in other languages can already be reached through the municipality administration.  He also said that the exception would not change the situation during the pandemic, as the distribution of materials in a foreign language is subject to an administrative penalty.

After discussions, Foreign Minister Edgars Rinkēvičs suggested that the Ministry of Health and the Ministry of Justice should find a legitimate way to inform people about vaccination against Covid-19 in a foreign language.