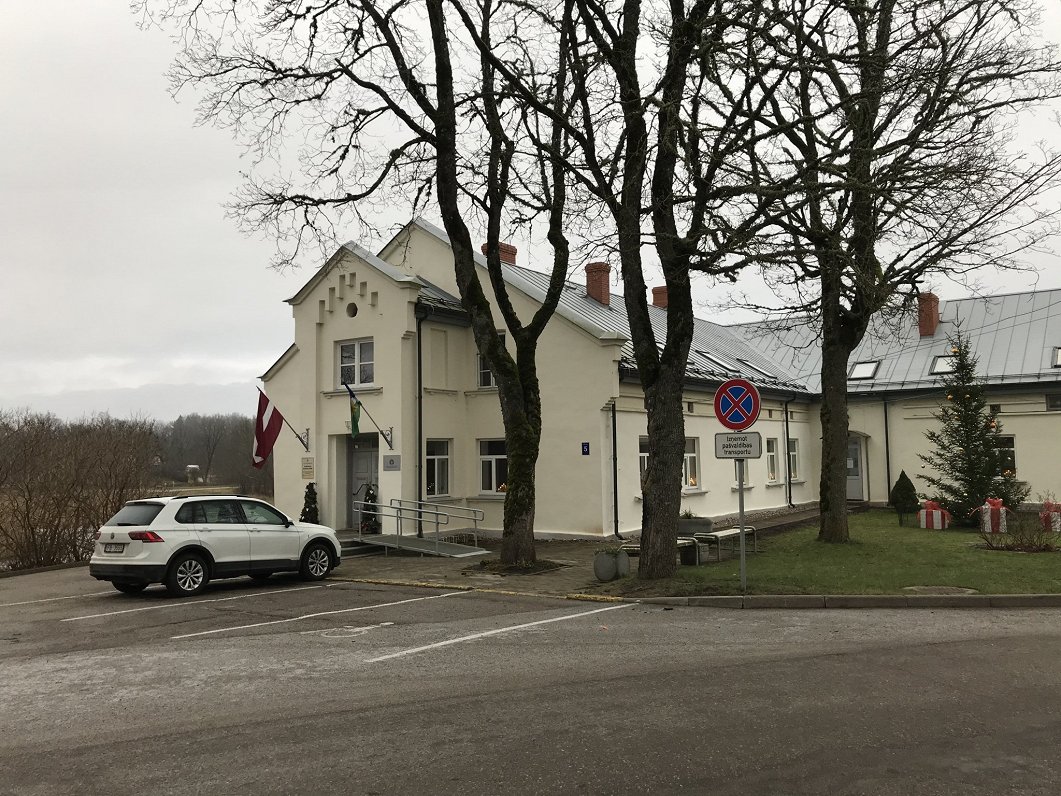 The Latvian cabinet confirmed May 11 that it wants the municipal administration of Dundaga district dismissed and will ask Saeima to approve the measure.

Under the government’s initiative, a temporary administration will be appointed in Dundaga municipality, which will be headed by Arnis Šults, an official of the Ministry of Environmental Protection and Regional Development, supported by Inta Komisare of the Ministry of Finance.

The interim administration will operate until the day when the newly-formed Talsi County Council meets for the first meeting.

Minister of Environmental Protection and Regional Development Artūrs Toms Plešs (For Development/For!) Told the media that the long-term reluctance of Dundaga municipality to work in accordance with the law was the reason for its dismissal.

“The municipality has been working without a chairman of the council since January 28 this year and has not wanted and been able to elect one. Non-compliance with the law, including disregard of the recommendations of the Ministry supervising the work of the municipality, how to arrange the work of the council in accordance with the law, raises reasonable concerns that Dundaga municipality disregards the law and does not perform its functions properly,” the minister said.

At the government meeting on May 11, Māris Pūķis, a senior adviser to the Union of Local Governments of Latvia, acknowledged that the ministry’s proposal was legal, but also urged the government to consider why people are reluctant to step forward to official positions.

This year, on January 27, the Chairman of the Council Aldis Felts and the Deputy Chairman of the Council Jānis Mauriņš submitted their resignations. Dundaga County Council has not elected the chairman of the council during the three month period mandated by law. April 26 was the last day when the deputies of Dundaga district council could elect a new leadership, but no effort was made to do so with a far reaching regional administrative reform program being implemented at the same time that sees Dundaga join the larger Talsi county structure.

The dismissal of the existing council is subject to Saeima vote, likely to take place in coming days.