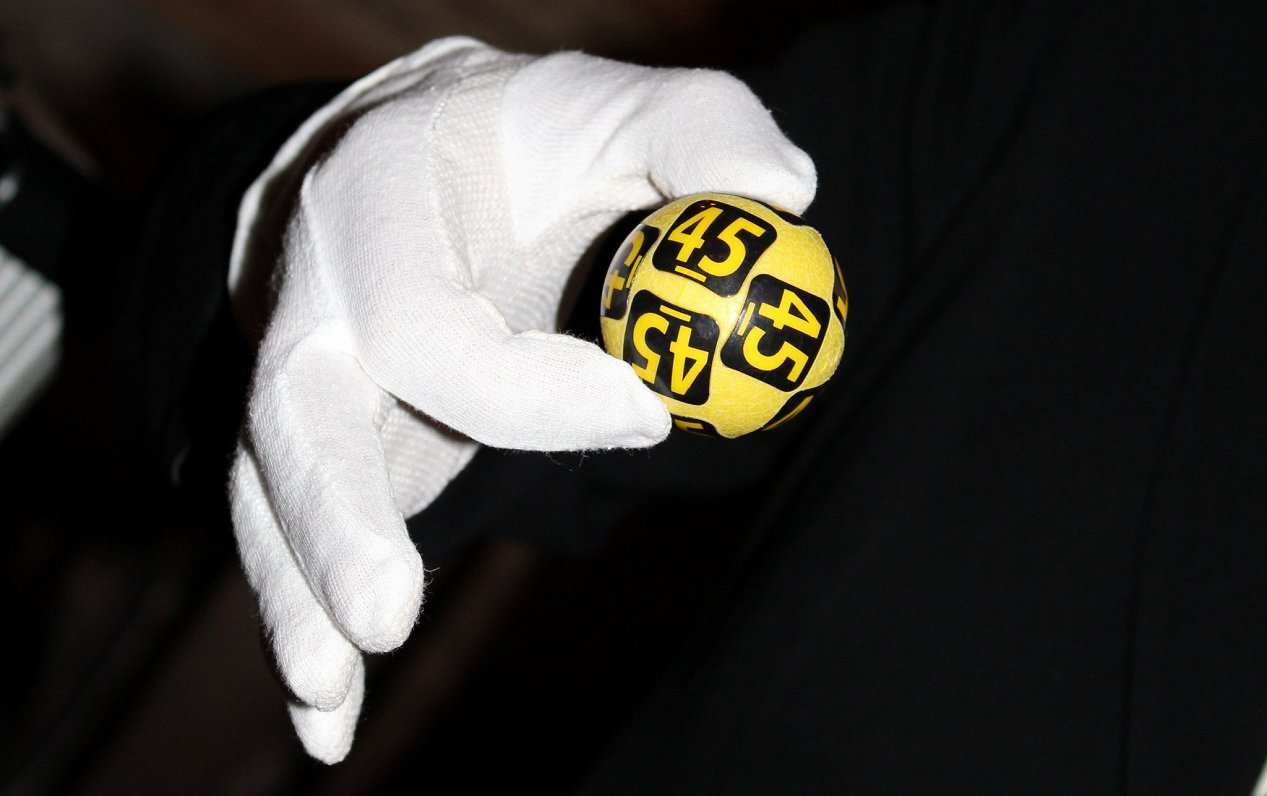 In order to promote vaccination against Covid-19 in Latvia, lotteries will be held from August, in which various prizes can be won, the Latvian cabinet agreed in principle July 5.

The decision is likely to prove controversial with many people likely to question if the message sent out by the initiative is exactly the one intended.

Minister of Health Daniels Pavļuts (Development / For!) said it is planned that anyone who has been vaccinated will be able to participate in the lottery.

The lottery is scheduled to take place every week and feature prizes of various sizes each week (between 100 and a few thousand euros) plus one particularly large jackpot prize every month of up to 100,000 euros.

Incentives for GPs to encourage seniors to be vaccinated against the coronavirus are also planned to encourage vaccination against Covid-19, as well as an information campaign involving various media.

After Monday’s coalition meeting, Prime Minister Krišjānis Kariņš (New Unity) said that the parties forming the government had also discussed the possibility of imposing mandatory vaccination against Covid-19 for members of certain professions.

The Prime Minister refrained from mentioning which professions could be included, noting that the issue is still being worked on. “I expect the government will also have a discussion on this,” the prime minister said.

Vaccine lotteries have been tried elsewhere, including the US state of Maryland, pictured below.