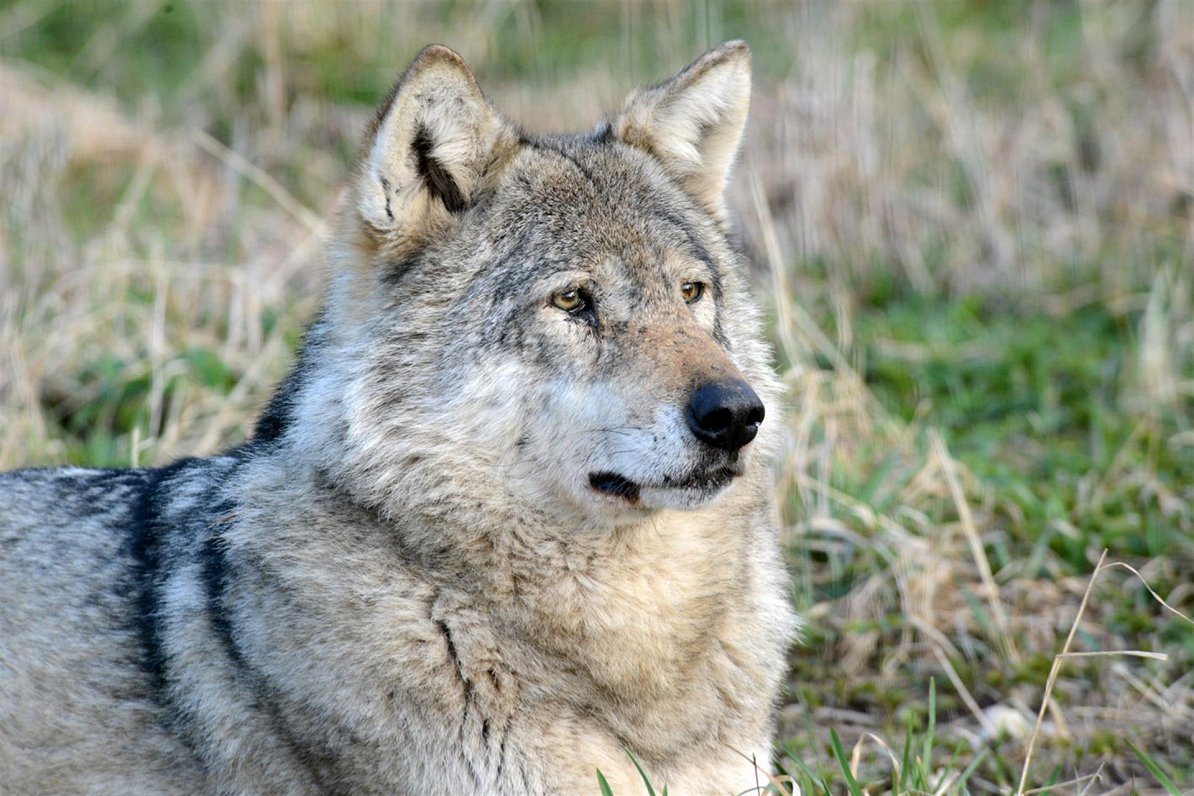 Latvian Radio reported on October 13, the State Forest Service (VMD) has confirmed 33 wolf attacks this year, a third of which were registered in Latgale. VMD asks residents to report any damage caused by wolves.

In Latvia, there is a limit of 280 wolves allowed to be hunted each year. Since the beginning of the hunting season three months ago, hunters have already managed to pack in 145 kills based on reports of harm to farm animals. Twenty-two sheep, a calf and two dogs have been wolfed down, according to South Latgale forestry representative Karīna Lazdāne.

Some farmers and hunters are of the opinion that wolf-hunting numbers should not be limited.

Viktors Friliņš, head of the Daugavpils fishing and hunters’ association, is not surprised by the increase in wolves’ forays:

“We have a good feed base. They’ve been breeding, and such an uptick was expected. They haven’t come from anywhere, they’re local wolves. Of course, they’re roaming farther distances, but we’re breeding them. It is necessary to make wolf hunting unlimited. The views on this issue vary. The limit shall be fixed for Latvia as a whole. Hunters are law-abiding people, and in this case, setting the limit slows down the hunting of wolves. When the real hunting season begins, the limit has already been exhausted, and we can’t do anything more then.”

The limit can be changed if there are many reports of wolf damage, said Lazdāne, adding that farmers themselves should think about preventative measures.  The VMD said there is no concern wolves could attack humans, as the last known case in Latvia was 20 years ago when the wolf involved had rabies.

Currently, there could be more than 1,000 timber wolves in Latvia’s forests. The hunting season lasts until March 31.