Gambling tax proceeds may be paid straight into state coffers 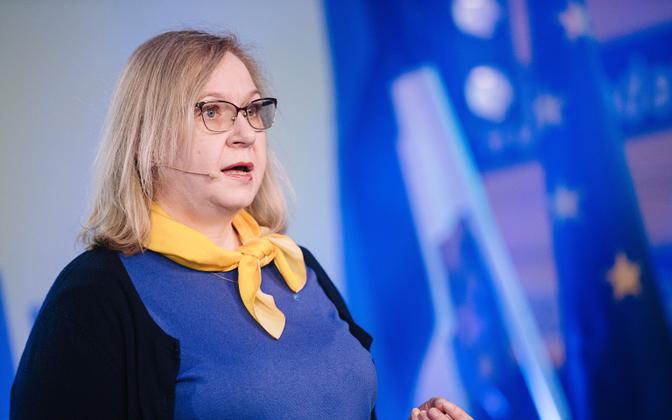 The finance ministry has drafted legislative amendments which would place tax take from gambling in Estonia straight into stat revenues, rather than being apportioned to specific ministries as has been the case.

Revenues from gambling taxation are often used to fund social programs; the finance ministry says that the pandemic has led to a fall in tax take and has revealed shortcomings in the existing system.

Justice minister Maris Lauris (Reform) said that: “In general, speaking of the state budget, we follow the principle that individual items of revenue and expenditure should not be dependent on one another, as revenue as a whole should be meant for the financing of expenditures.”

“This increases flexibility in decision-making and reduces the risks associated with the economic environment,” Lauri, who is deputizing for finance minister Keit Pentus-Rosimannus, continued.

The pandemic has shown that distributing money in line with the percentage of receipts does not work in situations where gambling tax revenue slumped dramatically.

The legal amendments, theGambling Tax Act , have been finalized at the finance ministry, and will be put to the Riigikogu for voting.