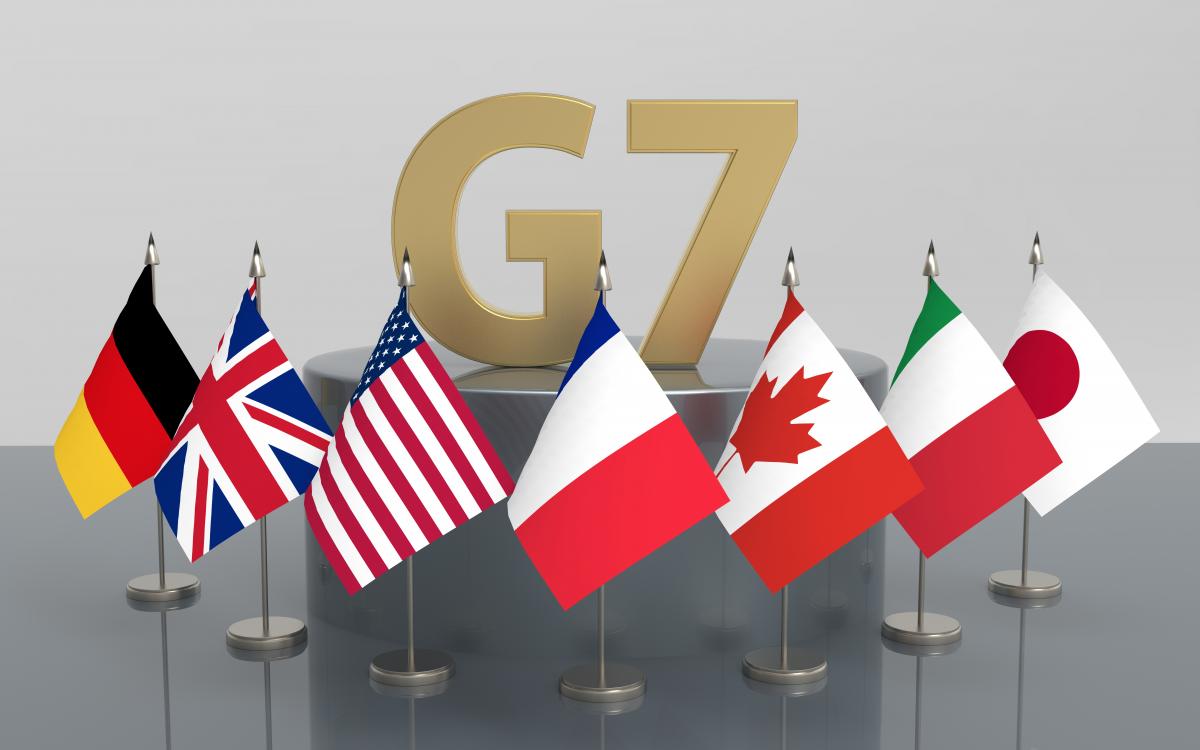 Ambassadors of the Group of Seven (the United Kingdom, the United States, Canada, France, Italy, Germany, and Japan) say they expect international solidarity with Ukraine will be demonstrated at a reform conference in Vilnius, Lithuania.

The Ukraine Reform Conference is an annual international event dedicated to expert discussion of the progress of reforms in Ukraine.

Since 2017, the conference has brought together Ukrainian and international officials, top businessmen, representatives of the EU, NATO, G7 and civil society to summarize the annual results of the reform process in Ukraine and discuss further priority steps and prospects.

The previous three conferences were held in London (the UK), Copenhagen (Denmark) and Toronto (Canada).

The fourth conference scheduled for July 7-8, 2021, will be hosted by Vilnius, Lithuania.