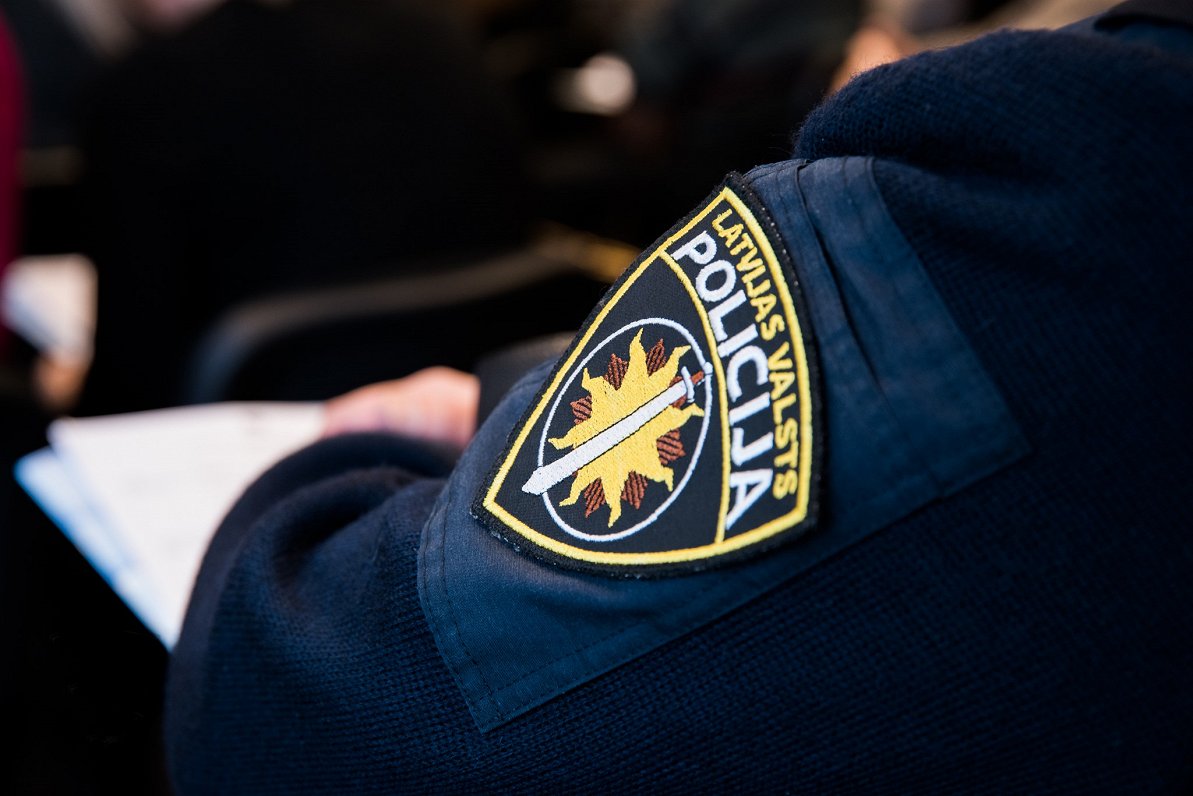 Law enforcement officers have recently detained a group of four more people suspected of being involved in a sham vaccination against Covid-19 at a medical institution in Rīga, LSM’s Latvian language service reports.

Meanwhile, another criminal proceeding concerns the possible giving a bribe to officials of the vaccination center.

Staff of the State Police Economic Crime Control Department (ENAP), during operational activities, identified an unnamed medical institution where members of the public had obtained bogus vaccines for a fee.

This week, in cooperation with the Special Tasks Battalion of the Riga Regional Office of the State Police, a group of four people was detained: a woman born in 1962 and two women born in 1989, as well as a man born in 1969. Among them is one medical professional, as well as intermediaries in the money delivery process and one person who has received a fictitious vaccine.

In five searches, cash was seized, amounting to 9,000 US dollars and more than 6,000 euros, allegedly obtained through criminal means.

Three detainees, including the medical professional, are currently in solitary confinement and a decision will be made on whether to impose security measures on them. A non-custodial security measure is applied to one other person.

The State Police drew attention to the fact that in connection with suspected fictitious vaccinations, several criminal proceedings have been initiated throughout Latvia and reiterates its call on persons who have information about the falsification of the fact of vaccination to report it to the police.