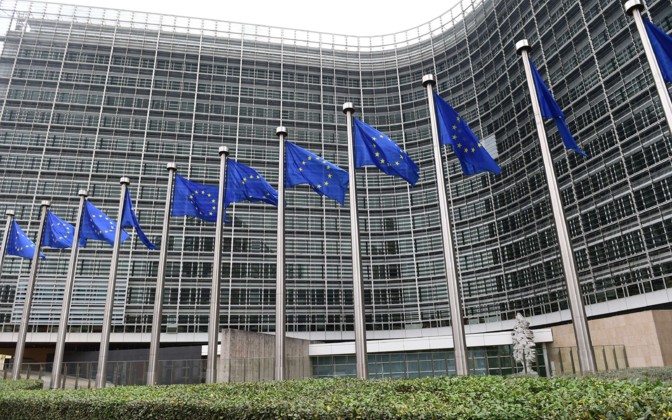 On Monday a court in Brussels sentenced Margus Rahuoja, a 51-year-old former senior EU official from Estonia, to four years in prison. Mr Rahuoja, a former EU director of aviation and international transport affairs, was found guilty of rape.
According to Belgian La Dernière Heure, the victim in the case is a lawyer working at the EU’s Mobility and Transport directorate. Though La Dernière Heure didn’t publish Mr Rahuoja’s name, it did use his initials along with his age, former job title and nationality, which made it easy enough to deduce the rest.

The events that led to Mr Rahuoja’s conviction took place on the premises of the European Commission in September 2015. Weekly Eesti Ekspress reported the allegations against Mr Rahuoja in the same year. Back then, the paper wrote about an internal investigation for alleged harassment of a colleague, which in consequence saw Mr Rahuoja suspended.

Mr Rahuoja did not plead guilty, but insisted that he and the victim had had a consensual sexual relationship.

The court based its guilty verdict on statements of the victim, findings of a medical examination, and phone calls made by the victim. A witness also described having seen the two earlier the same night, the victim repeatedly fending off Mr Rahuoja’s advances. ERR’s online news reported on Monday that Mr Rahuoja is planning to appeal his sentence, though Mr Rahuoja himself wasn’t available for comment.