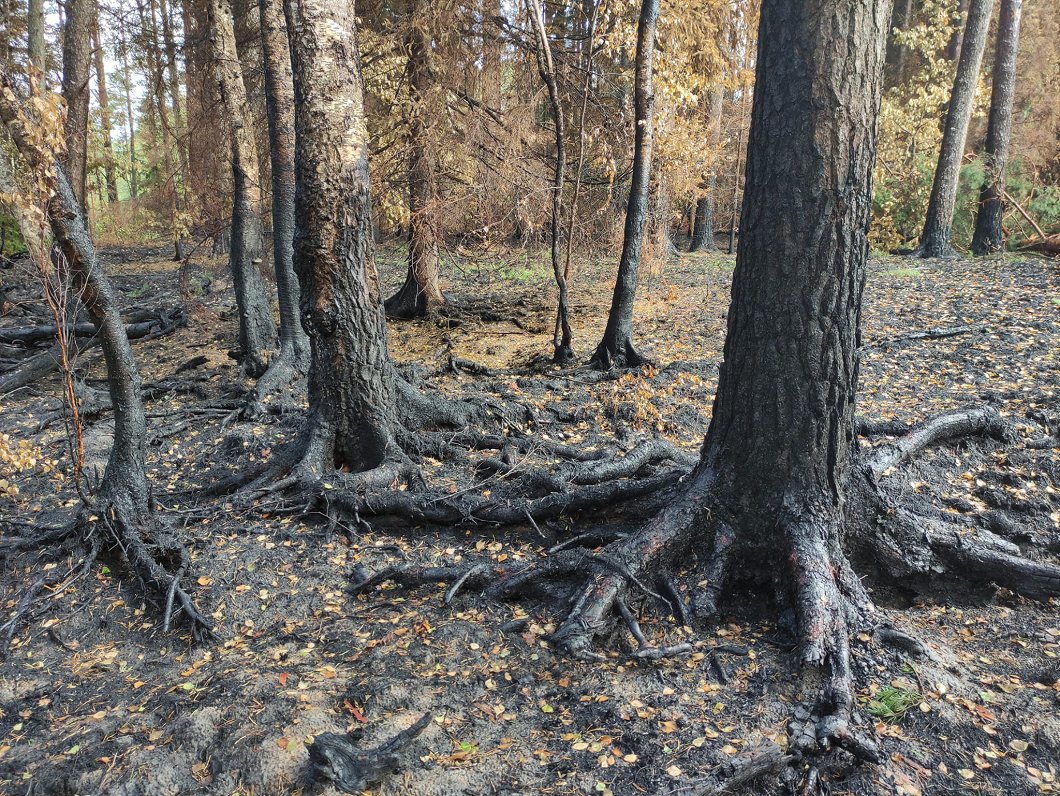 The decision to end the hazard period has been taken on the basis of the hydrometeorological forecast: a more rainy and cooler period has occurred, when the possibility of fire breaking out and spreading in the forest is significantly reduced.

The fire hazard was in force since April 26. The beginning and end of it is determined individually each year by the VMD. During this period, a number of activities are limited and prohibited in the forest, such as lighting fires and using motor vehicles.

This year, 434 forest fires with a total area of 503 hectares were extinguished. Compared to 2020, there were fewer outbreaks of fires but the burned area was larger.

VMD reminds that despite there is no longer a particular fire hazard, it is still prohibited to light fires outside designated areas.