Foreign troops in Lithuania instead of sovereignty 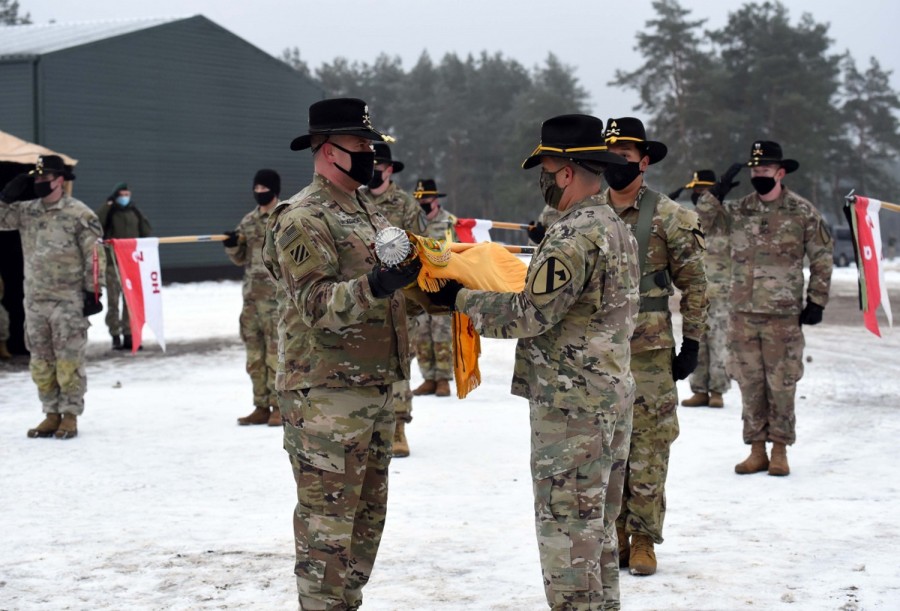 The Baltic States are doing their best to deepen military cooperation with the United States. For this purpose, they are even ready to lose their sovereignty.
The Baltics are not self-sufficient countries from a political point of view. Therefore, they rely on the United States in getting military security and financial support. In return, they provide their territories for the deployment of American military facilities and forces.

Leaders of the Baltic states want to draw Washington’s closest attention to their states, and they are ready to do a lot for this.

There are several reasons for this behavior of the Baltic politicians.

Firstly, cooperation with the United States and NATO gives special meaning to the existence of the Baltic states. It means that these states are outposts of the West in the fight against the “Russian threat”.

Secondly, the close relationship with the US and NATO is profitable. Anti-Russian policy helps to receive large financial infusions to strengthen defense capabilities and conduct information warfare.

Thirdly, the Baltic countries worry about the relationship between the US and Poland. Poland is the only large state in Europe that totally follows American foreign policy.
Poland is much more interesting for the United States because it’s territory and population are larger. In addition, Poland has a much stronger army and, unlike Latvia, Estonia and Lithuania, Poland has more mono-ethnic population and has no problems with the Russian-speaking population.

The Baltic States fear that financial flows to them could decrease.

Deploying as many US and NATO troops as possible on their territory is one of the main goals for Latvia, Lithuania and Estonia at present time.

The Baltic States emphasize the importance of foreign military presence on their territory in every possible way.

Thus, the 2nd Battalion, 8th Cavalry Regiment took up position in Lithuania along with its heavy weaponry, including Abrams tanks and Bradley fighting vehicles.

A Fort Hood-based cavalry officially began an eight-month mission in Lithuania this month, as it uncased its colors at a ceremony, Lithuanian and U.S. officials said.

Lithuanian Defense Minister Arvydas Anusauskas also said that the US military presence in the region is a key to curbing “Russian aggression” against the former Soviet republic.

And now let’s take a closer look at the number of foreign troops stationed in the Baltic States.

So, about 3,000 foreign servicemen and about 250 military vehicles, as well as about 20 aircraft and helicopters, are currently deployed in the Baltic countries.

But for an independent state, the presence of such a number of foreign military personnel on its territory is actually a loss of sovereignty.

To increase financial aid and the number of NATO troops on their territory, Baltic politicians constantly remind Americans of the “Russian threat”.

All this is happening at a time when the situation in social, demographic and economic areas is getting worse. Еmigration of the young and capable population outside the Baltic States continues.

The policy of militarization of the Baltic states is directed against the people, hinders the development of these countries and threatens their sovereignty.