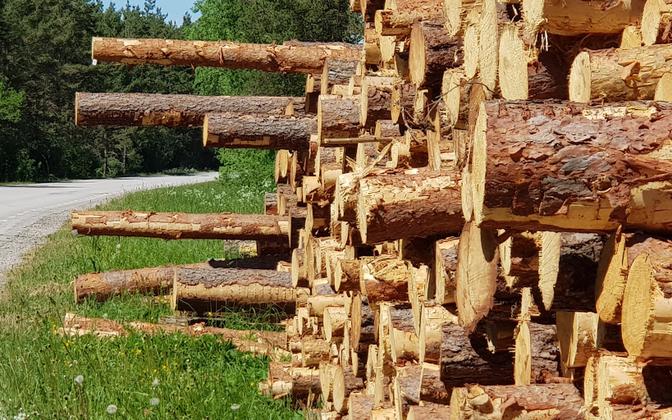 Exports of goods rose by 46 percent on year to August 2021, state agency Statistics Estonia reports, while imports rose by almost as much, at 40 percent. This growth was significantly affected by trade in mineral fuels and timber, the agency says.

Mineral fuels reprocessed in Estonia held the biggest share among mineral products in terms of both quantity and value, Puura added. “For example, various fuel oil preparations are imported and, by the addition of components, turned into fuels with different quality and purpose.”

Goods exports totaled €1.6 billion and imports €1.7 billion at current prices in August, the agency said. The trade deficit stood at €92 million, €22 million lower than in August 2020.