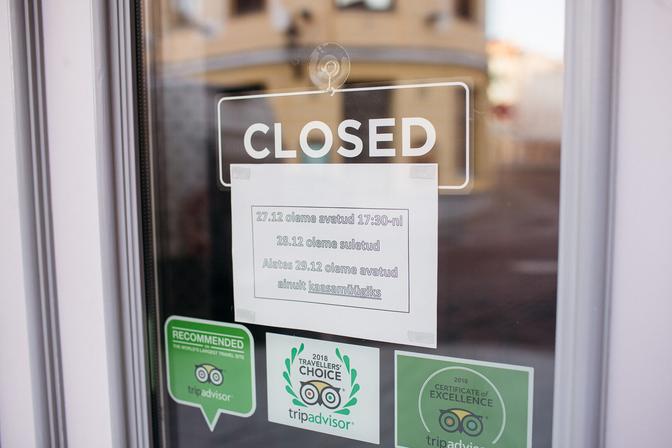 Foreign tourists spend €1 billion euros less in Estonia last year than they did in 2019 after the collapse of the tourism industry caused by COVID-19, data from the Bank of Estonia shows.

Every second tourist was Finnish, but there was a 63 percent drop in tourism from Finland. The number of Latvian and Lithuanian tourists fell by 50 percent.

The number of single-day visits decreased by 2 million and accounted for 40 percent of the total number of visits. There were 70 percent fewer multi-day visits but the average stay increased to four nights.